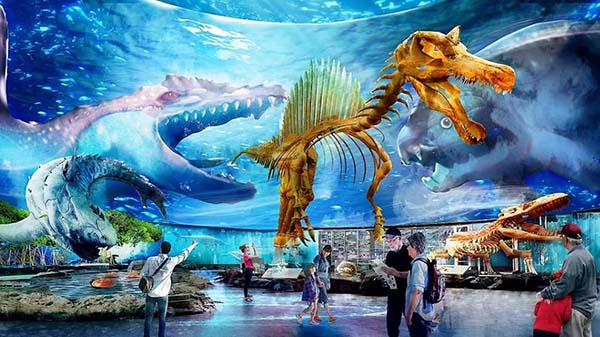 Singapore's casino gambling duopoly is to continue through to 2030 with the Singapore Government having agreed to the expansion of Singapore’s two integrated casino resorts, The Marina Bay Sands run by Las Vegas Sands, and Resorts World Sentosa operated by Singapore's Genting Group.

In return for the Singapore Government allowing the expansion of their licences, Las Vegas Sands and Genting will each invest US$3.2 billion into expanding their respective projects.

Marking the first major expansion of Singapore's integrated resorts since both started operations in 2010, the Singapore Government approved expansion plans are expected to enable the projects to remain competitive with rival resorts in Macao and South Korea, as well as new entrants in Japan.

Singapore’s Trade and Industry Minister, Chan Chun Sing commented "since the expiry of the exclusivity period for the two casino licences in 2017, we have been in intense negotiations with the two IRs to keep their non-gaming offerings fresh while limiting the potential downsides of the gaming components.

“In exchange for the exclusivity period to be extended to end-2030, Marina Bay Sands and Resorts World Sentosa will invest around US$6.6 billion to expand and refresh their non-gaming components.”

“The expansion of the IRs is part of our ongoing efforts to rejuvenate our tourism offerings.

“We have done reasonably well in the recent past with the development of the Mandai project and plans for the rejuvenation of Orchard Road and the Greater Southern Waterfront.”

Although Genting Singapore Ltd has recently reported profits down for the second quarter 2019, the operator states it is on track to execute its development plans for an exciting series of attractions with new and enhanced visitor experiences.

Genting Singapore reported net profit of US$122.3 million for the second quarter of 2019, a figure 5.2% down on the same period last year. That was despite a 13.6% increase in revenue in year-on-year terms, to nearly US$560 million.

Genting Singapore stated that its underlying mass gaming business “experienced significant declines in the quarter and would have been further impacted if not for considerable increased spending to tap the regional markets”.

The company added that such decline was due to the “effects of a slowing local economy and (slowdown) within the region”, and that it expected such conditions to “continue to affect” its business “through the rest of this year”.

Genting Singapore said it had drawn plans to “retire certain assets” at its casino resort, in connection with the expansion planned for the property.

As part of its  agreement with the Singapore Government, Resorts World Sentosa will see an expansion of about 50% new Gross Floor Area (GFA), adding over 164,000 metres2 of new attractions and entertainment offerings.

The expansion will be delivered in phases with new experiences opening every year from 2020. Completion is currently scheduled for 2025.

Resorts World Sentosa plans for a complete renewal of its waterfront promenade with two new destination hotels adding up to 1,100 more rooms to the property, enhanced dining and lifestyle activities, while the Resorts World Theatre will be replaced with a new Adventure Dining Playhouse.

A new driverless transport system will be built in the expansion to improve flow between the mainland and Sentosa. 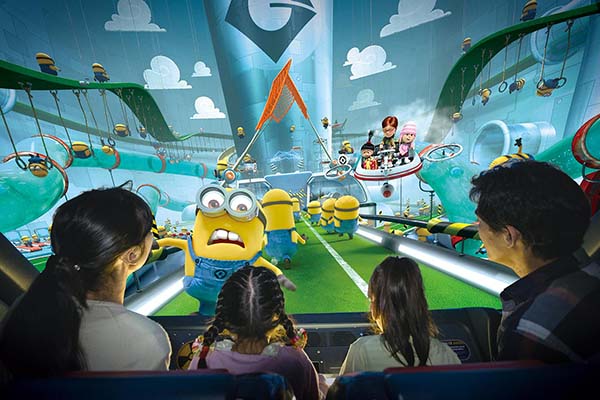 Minion Park will include the Despicable Me Minion Mayhem will be 3D motion-simulator thrill ride.

Resorts World Sentosa’s upgrade of its S.E.A. Aquarium will expand in size three times and involve taking over the adjacent Maritime Experiential Museum and will be rebranded as the new Singapore Oceanarium. The new Oceanarium will feature marine life and exhibits on prehistoric marine life and deep sea creatures, with a focus on the history of evolution, exploration and conservation.  The latest digital innovation and interactive technology will be employed to engage visitors.

“This major reinvestment and expansion here in Singapore underlines our belief in the business model and the future opportunities that lie ahead when we complete the development.

“An even brighter future will lie ahead when Resorts World Sentosa will form an integral part of the future Greater Southern Waterfront and become a centrepiece of the transformative journey to enliven the southern corridor.

“In the year of Singapore’s Bicentennial celebrations, Resorts World Sentosa is excited to be embarking on this makeover to ensure that we continue to be the top integrated resort in this region." 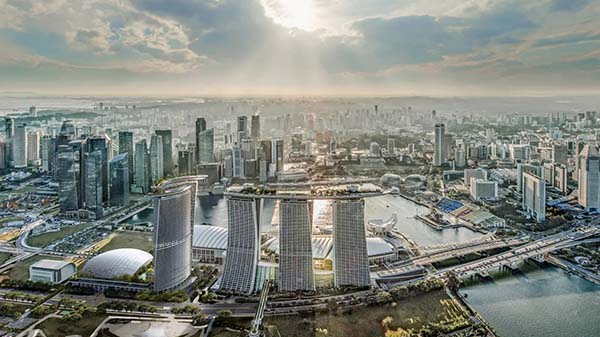 Safdie Architects will build a new 1,000-room luxury hotel to expand The Marina Bay Sands. As the fourth high-rise on the premises, the hotel will consist entirely of suites. A 15,000-seat indoor entertainment arena is also planned.

“Its state-of-the-art production capability will appeal to performers who might not have previously included Southeast Asia on their tours.”

Las Vegas Sands Chief Executive Sheldon Adelson advised “Marina Bay Sands is an iconic tourism destination that has exceeded all of our hopes in growing leisure and business tourism in Singapore and it is a privilege to receive the Singapore government’s continued support of its development.

“The property has achieved amazing success for both Singapore and our company and we plan to create even more with this expansion.”

Resorts World Sentosa and Marina Bay Sands were authorised to expand their casino space by 3% and 13%, respectively, with Singapore to raise the cap on the number of casino tables and machines. The top tax rate on gambling revenue will be increased to 22% in March 2022 from 15%. Singapore citizens and permanent residents also face a 50% increase on the daily entrance tax to S$150.

Genting Singapore as a subsidiary of Genting Bhd of Malaysia, is known to be interested in obtaining a casino licence in Japan. The company said that it had “fully met” the application guidelines and qualifying criteria of the Osaka prefecture’s request-for-concept (RFC), having received “the confirmation notice that our RFC registration was officially approved by the local government”.

22nd April 2019 - New attraction to be launched at Singapore Flyer