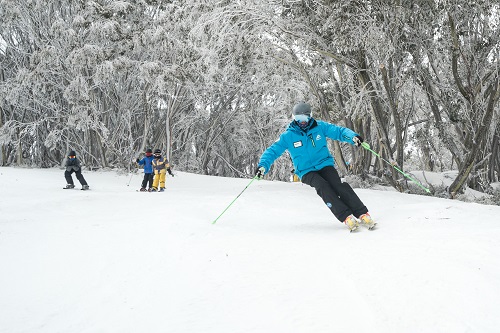 With resorts including Falls Creek enjoying high snow falls over recent days, the latest tourism data from Roy Morgan Research shows that Australian skiers and snowboarders looking to try the nation’s alpine snowfields for their next holidays are more likely to head for NSW than Victoria.

The research shows that 47% of Australian skiers and snowboarders say they would like to visit at least one of Australia’s snow areas within the next two years, up 1% on the year to December 2014.

However, Roy Morgan’s findings reveal that the trend among Australian winter sport enthusiasts to head overseas for snow is gaining pace.

While not a big market - only 1% of Australians went skiing or snowboarding on their last holiday - it is a devoted and passionate one.

Despite trailing their northern counterparts in terms of popularity the leading Victorian snowfields have made impressive gains over the last four years.

Now 24% of skiers/snowboarders would like to visit the Victorian snowfields for a holiday during the next two years – up 5% points on 2014.

This gain has been spread across Victoria’s leading snowfields with Mt Hotham now the leading snow destination in Victoria (mentioned by 13% of skiers/snowboarders) ahead of Mt Buller on 12% and Falls Creek on 11%.

Mt Buller has doubled in popularity since 2014 to overtake Falls Creek. 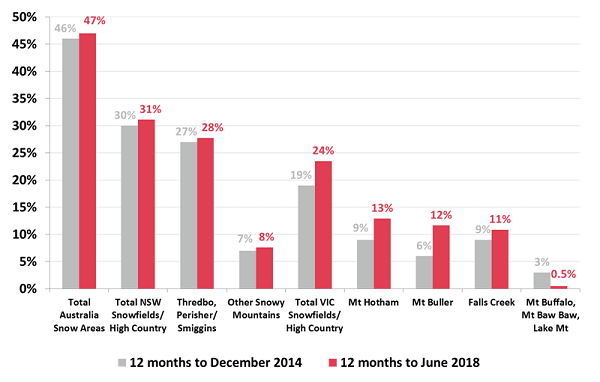 Comenting on the trend, Roy Morgan Chief executive Michele Levine said that although Australians had discovered overseas snowfields in the last decade, the traditional Australian skiing and snowboarding destinations in the NSW High Country and Victorian Alps remained the leading destinations. 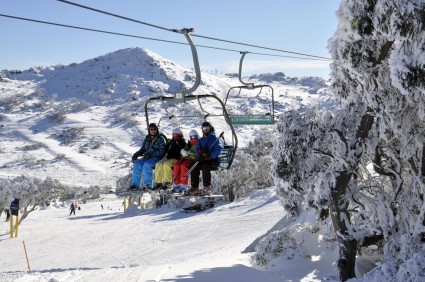 “However, a majority of Australians still travel within Australia for their skiing and snowboarding holidays and the popularity of the NSW and Victorian snowfields as holiday destinations has actually increased over the last four years since 2014.

“Now 47% of Australian skiers and snowboarders intend to head to the Australian snow areas for a holiday in the next two years with 31% intending to go to the NSW snowfields and 24% to the Victorian snowfields. All three figures are up on four years ago.

“(This) research shows that although overseas destinations in New Zealand, Japan, North America, Europe and elsewhere may appeal, the leading Australian snow field resorts at Thredbo/Perisher/Smiggins, Mt Hotham, Mt Buller and Falls Creek are still very popular destinations for skiers and snowboarders looking to head to the snow on their next holiday.”