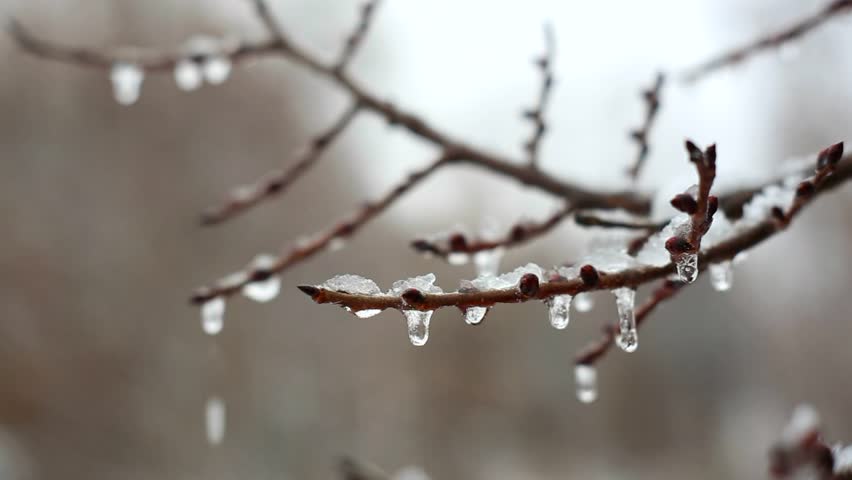 While this weekend is witnessing the largest snow falls of the season at Australia’s alpine resorts, a flurry of media reports are reinforcing predictions that climate change is set to have a major impact on the sustainability of Australia's ski resorts, citing CSIRO suggestions that the season could shrink by 80 days a year by 2050.

Referring to series of previously published studies, the reports highlight how Australia’s alpine resorts are going to become more reliant on big snow dumps as the frequency of smaller, top-up snowfalls diminish.

The CSIRO's latest climate change modelling predicts, under a low-risk scenario, the average snow season across Victoria and some of NSW will become 20 to 55 days shorter and, under a worst-case scenario, 30 to 80 days shorter.

Victoria's Alpine Resorts Co-ordinating Council also commissioned a report into how climate change could affect the State's alpine resorts, published last year, which found seasons had been getting shorter with less overall snow depth since the 1960s.

That trend was tipped to accelerate, while winter weather would become more unpredictable.

Council Executive officer Ian Swan said it was not a positive outlook, telling the ABC “the general feeling is that you will still get the cold fronts that will come through and dump a lot snow.”

However, Swan cautioned that little top-ups of snow falling in between the big dumps were predicted to not happen as regularly, warning that warming climate was also likely to affect the ability of resorts to operate conventional snowmaking machines. 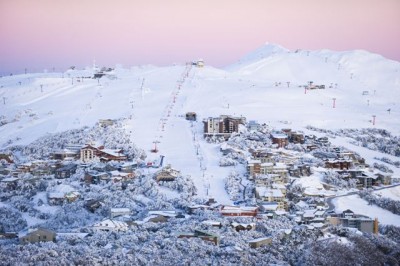 The Council is also working on promoting winter activities that are not as reliant on big snowfalls, such as dog sled tours and snow-shoeing, to appeal to a broader base of visitors, as well as attracting visitors to alpine regions in the non-winter months.

A snow retreat has been observed for half a century, with rising temperatures rather than reduced precipitation to blame, according to a 2015 CSIRO-Bureau of Meteorology report, Climate Change in Australia.

Warming springs have led to stark impacts at the end of the ski season. Early October snow depths fell 30% during the 2000-13 period compared with 1954-99, a separate study in 2015 found.

Snow is a ‘threshold variable’, with a slight temperature rise turning snowflakes into rain that washes away, rather than adds to, snow cover.

Tom Remenyi, a Researcher at the Antarctic Climate & Ecosystems Cooperative Research Centre told the ABC that it is both "encouraging and terrifying" that observations have matched models, giving researchers a level of certainty about their bleak predictions.

Dr Remenyi stated “what we're fearing is that at some point, it's not going to really snow that much anymore. There's going to be a step change (and) the models say the paradigm shift will happen in the next 10 to 20 years."

Sonya Fiddes, a researcher at Melbourne University's Australian-German Climate and Energy College who led a study on Australian snow trends, says that big dumps will still happen but warmer air and follow-up rains means the snow "probably won't stick around".

Fiddes advised “the projected trends are for declining rainfall for south-eastern Australia, and an increase in extreme events.”

Further analysis of the trend is seeing the Victorian Government preparing a report in the future of alpine communities and the ski industry, due for release later this year, while the NSW Government is working with the University of NSW to assess changing climate and snowmaking conditions.

Resorts are also aware of the threat of climate change, making major investments in snowmaking technology. 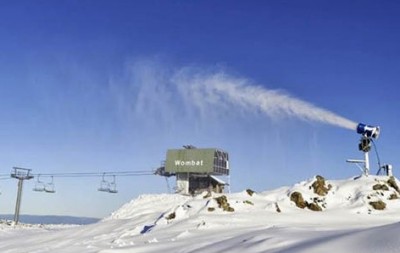 New ‘snow factories’ have been introduced to Mt Buller and Mt Selwyn in Victoria, but Dr Remenyi fears they are becoming less efficient as humidity rises, reducing the output of artificial snow by as much as 70%.

A study Dr Remenyi helped write on the potential impact of climate change on Victoria's resorts found that "by 2020- 2030 conditions suitable for snowmaking are projected to decline substantially".

To raise awareness of the challenge, Thredbo in NSW recently hosted a Protect Our Winters event "to raise awareness of the impact of climate change on our mountain environment" while Vail Resorts, which operates Perisher, calls climate change "one of the most significant challenges facing every country, every business and every person on our planet".

Also, as the NSW Nature Conservation Council notes in a new study on the effects of a warming planet, impacts in alpine regions aren't restricted to humans' winter pastimes.

The endangered pygmy possum, for instance, has had its range shrunk to a little as 10 square kilometres.

Council Chief Executive Kate Smolski advised that “the wildlife that lives in the Australia snowfields are at the front line of global warming because they are so sensitive to rising temperatures and changed snowfall patterns.

"If deep, long-lasting snow cover disappears, the fragile ecology of snowfields will unravel because the plants and animals that live there have nowhere else to go."