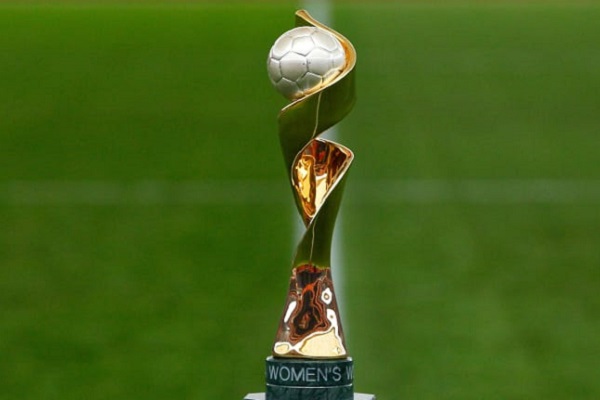 Revealing funding to back the bid, Premier Palaszczuk stated "we want Queensland to be known as a world-class destination for major events.

Welcoming the funding, FFA Chief Executive, David Gallop stated "we are thrilled to have the support of the Queensland Government.

"The confirmation of this support and the inclusion of Brisbane as a proposed Host City significantly strengthen's Australia's bid.

"This will secure an outstanding legacy for female sport in Queensland and Australia, powering FFA's drive towards Gender Equality in Football."