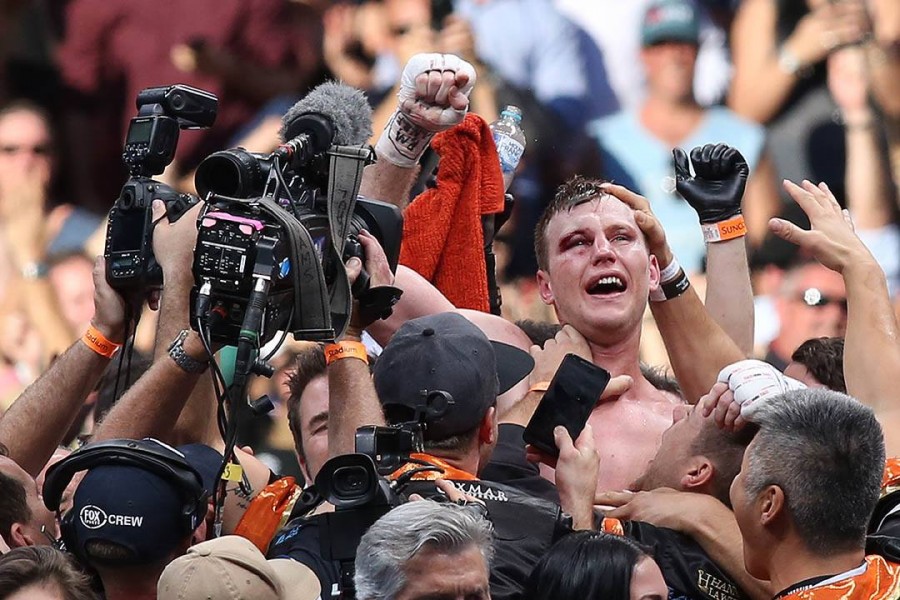 Brisbane’s strong suite of summer sporting events has provided a hook for New Zealand holiday visitors, contributing to a record influx of international visitors to the city.

The latest International Visitor Survey from Tourism Australia reveals Brisbane attracted 1.3 million international visitors over calendar year 2017, up 6.7% from the year before.

Brisbane Lord Mayor Graham Quirk said the city’s early-summer line-up of blockbuster sporting events had helped spark a sharp rise in New Zealand holidaymakers heading to the city, up 29.7% to 60,000 over the year.

Lord Mayor Quirk stated “drawcard events including the third Bledisloe Cup rugby Test, the Ashes cricket, the Rugby League World Cup finals and the Battle of Brisbane 2 boxing event gave our cousins from across the ditch more reasons to visit our city.

“Major events are important to Brisbane - they draw in visitors, fill our hotel rooms, boost our hospitality, service and retail sectors and profile our city on the world stage.”

The International Visitor Survey found total visitor expenditure in Brisbane grew 11.4% to a record-breaking $2.245 billion, while the number of holidaymakers rose 7.6% to an all-time high of 696,000.

The Lord Mayor said there was solid growth across many of Brisbane’s international tourism markets, adding “holiday visitors from Canada grew strongly by 28.1% to 21,000; German holiday visitors rose by 15.6% to 51,000 while Taiwanese holidaymakers jumped 47.1% to 31,000.

“New direct flights from Beijing, Shenzhen, Vancouver, Tokyo and Christchurch launched over the past couple of years have helped contribute to a rise in international tourism, as have recent air capacity increases from Taipei.

“Discussions on developing air route networks will be on the table in our city next week when Brisbane hosts the Routes Asia conference, which will bring together the Asia Pacific’s leading airlines, airports and tourism authorities.”

Image: Jeff Horn after the Battle of Brisbane 2 at Suncorp Stadium.