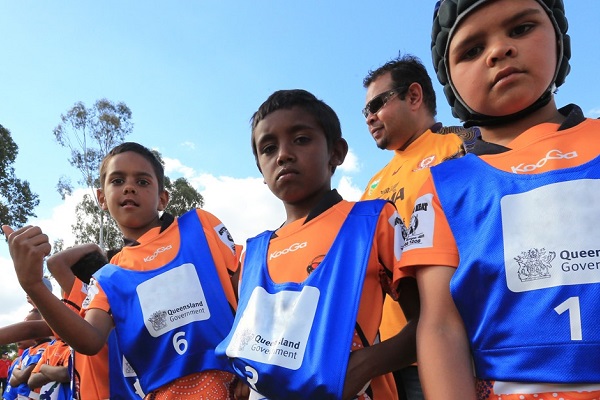 The Queensland Government has today unveiled its 10-year sport and recreation strategy, Activate! Queensland, that will see $506.4 million invested over the next three years to get people “more physically active, more often”.

Advising that the strategy sets the scene for a “whole of government approach” to deliver success from grassroots activity right through to elite level, Queensland Minister for Sport Mick de Brenni put the emphasis the 2032 Olympics, advising “we’re investing in the success of Queenslanders, whether that’s breaking down the financial barriers to getting involved, or investing in high performance facilities and programs, we’re backing local athletes every step of the way."

Under Activate! Queensland, local children will have greater opportunities for participation with support to get them off the sidelines and into the game.

With fewer than half of Queensland’s children active for the recommended one hour or more each day, Minister de Brenni said that many young Queenslanders were facing challenges in getting involved in sport or active recreation.

He advised “we all know the benefits of physical activity for school-aged children. In addition to good health, active kids do better in the classroom and are less likely to get into trouble outside of school. But many of our State’s most disadvantaged kids are missing out.

“This is why we’re funding sign on fees with $150 FairPlay vouchers for more than 56,000 kids from low-income families to participate in physical activity, as well as the national-first $500 FairPlay+ vouchers in 2020 for kids facing the greatest barriers.”

The strategy will see $24 million invested into the new Community Use of Schools and Active Schools initiatives, with both schools and clubs set to benefit from sporting infrastructure projects and new staff dedicated to reducing the administrative burden. 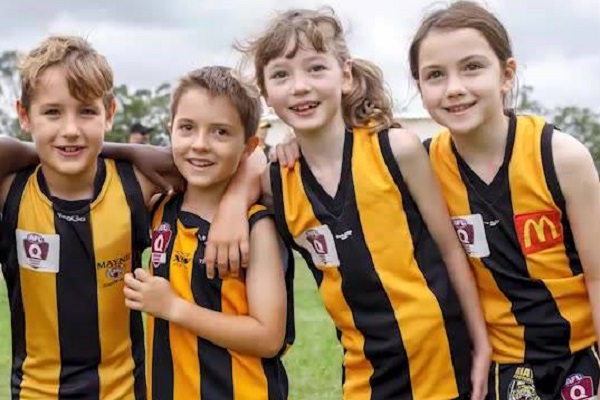 Minister de Brenni went on to state “through these new initiatives, kids will be able to walk out of their classroom and right onto the sporting field, with coordination with community clubs being key.

"Four schools have been selected for a pilot of the Community Use of Schools initiative, with 12 further projects to be delivered by 2022.”

Minister de Brenni noted that collaboration with local communities would be at the heart of the infrastructure investment, adding “by listening to clubs, families, and sportspeople across the State, we’ve identified how to develop infrastructure solutions that promote active participation opportunities for all Queenslanders.

“Time and time again we heard frustration regarding the hoops that clubs need to jump through to receive funding, so we’re breaking down this barrier and making it easier for clubs to apply.

“This means less red-tape, more certainty for clubs, and less delays before the starting siren rings out”.

With the exciting prospect of a potential 2032 Olympics, Minister de Brenni concluded “by working with the Queensland Academy of Sport and State level organisations, we will back our local elite athletes and ensure that they have access to world-class technology, coaching, and high-performance programs.

“And, with ongoing investment in Queensland stadiums - like the $35 million redevelopment of the Gabba - athletes will be able to showcase their skills in world-class facilities.

Images courtesy of the Queensland Government.