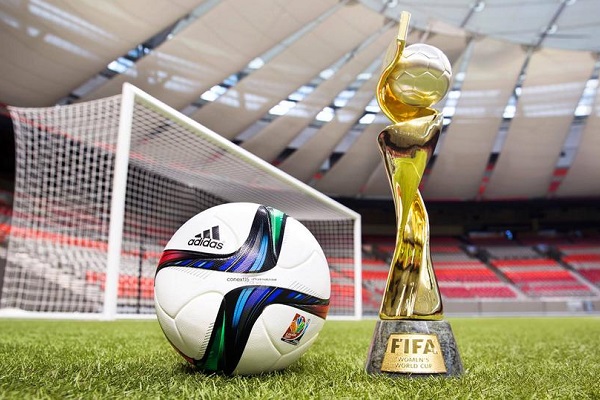 A bid to host the Women’s FIFA World Cup has been launched today by Football Federation Australia (FFA).

Just over two weeks out from the start of the 2019 edition of the World Cup, FFA Chief Executive David Gallop stated “we saw with the Asian Cup (in 2015), that we can put on a great tournament. “We have the opportunity to be playing in a time zone which is attractive, we have great facilities already. We have an ability in this country to put on great world events. That will be part of our pitch.”

FFA does not have a precise figure on how much a bid would cost at this stage, but Gallop confirmed it would take a “substantial investment”, comparable to that spent on the Asian Cup.

He advised “we need federal and state government to get on board. But it will deliver close to $500 million in economic benefit for the country so there’s a lot of value in this proposition.”

Gallop said a successful bid would not only inspire a new generation of children and women to play the game, but it would also give the Matildas a very real chance of winning the World Cup on home soil.

The Federal Gallop said he is confident the Matildas would enjoy a deep run at this year’s tournament.

Football Federation Australia provide $4 million last year and $1 million in 2017 to back the development and feasibility assessment in advance of the formal phase of bidding.