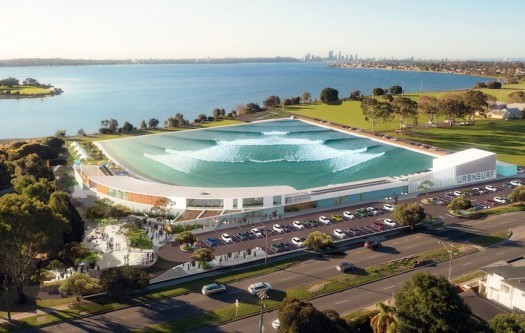 The decision by the Western Australian Government to reject a request to hand over Crown land for a controversial wave park project on the banks of Perth's Swan River has reportedly put the project in doubt.

Developer Urbnsurf had been aiming to build the facility on four hectares of parkland at Tompkins Park in the affluent riverside suburb of Alfred Cove, south of Perth's CBD and had previously said a small area of Crown land was vital to the project.

However, Western Australian Lands Minister Ben Wyatt announced late last month that a proposal by the City of Melville to utilise a portion of Crown land for the project had been rejected.

Minister Wyatt said although the Crown land parcel made up less than 10% of the overall land required for the development, the proponent had previously indicated that it was necessary for the project to proceed.

Minister Wyatt explained "while I admire the enthusiasm of the developers, we must remember that it is land owned by the community and without local support it is impossible to justify locking future generations out of the space which was designated for public recreation and constant use.”

He went on to say that the Western Australian Government remained open to working with the developers to find a more suitable site. 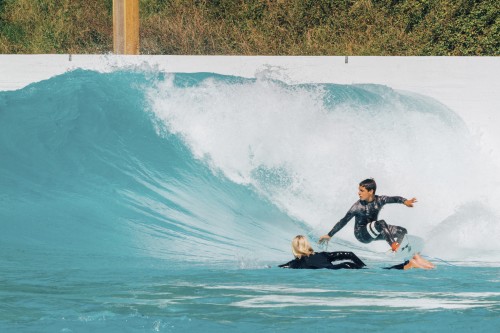 Urbnsurf founder and Executive Director Andrew Ross said he was "blindsided" by the decision which threatens to leave the project dead in the water, telling ABC Perth “we have been progressing with this project for a number of years now and I think the reasoning that has been given, I don't know that it makes a lot of sense to me.

"They felt that the Crown land needed to remain available to the general public.

"(But) if you go down to Tompkins Park and have a look at that piece of Crown land - it is just a dusty, barren piece of land that no-one uses.

"We are deeply disappointed that we have put so much time and effort and money into this, to have it all sort of end at this point."

Advising that the company, which is also developing similar attractions in Melbourne and Sydney, does not have any other Perth sites in mind for the wave park, Ross added “we need to have big, clever ideas about how to reinvigorate Perth.

"Perth has a wonderful climate, we have a huge surfing population of 80,000 people, but we do not have a dedicated surfing facility."

Urbnsurf had already overcome a court challenge lodged against the wave park and had received approval from the Western Australian Environmental Protection Authority.

In a statement, City of Melville acting Chief Executive Mick McCarthy said a lease agreement between the council and Urbnsurf remained.

McCarthy advised “the city will be meeting with Urbnsurf to understand what legal obligations might need to be considered and resolved with regards to the lease agreement.

"The city acknowledges there has been a high level of public interest in this project and we assure our community that we are now working to identify the next steps, which will include a wider review of our current leasing arrangements with sporting clubs and the scope of the Tompkins Park redevelopment project as it stands today."

Last month the Tourism Council of WA launched the New Attractions for Perth advocacy campaign calling for an overhaul of Western Australia’s approvals process to enable the development of new tourism attractions.

The Urbnsurf project was expected to cost between $26 million and $30 million, taking in 4.4 hectares of land and water.

Images: The planned Urbnsurf attraction at Albert Cove (top) and the attraction's Wavegarden technology (below).