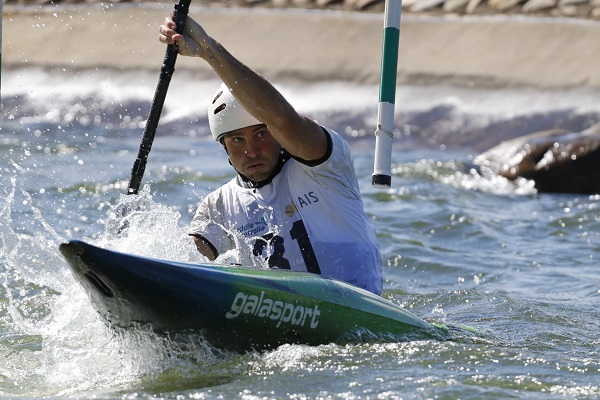 Paddle Australia has announced that it has been successful with its bid to host the 2025  International Canoe Federation (ICF) canoe slalom and extreme canoe slalom world championships at the Penrith Whitewater Centre.

The NSO sees that the holding the event at the course built for the 2000 Sydney Olympics will continue the tradition of former Olympic venues building on their Games experience.

Next year Augsburg in Germany, venue for canoe slalom at the 1972 Olympics, will celebrate the 50th anniversary of those Games by hosting the 2022 ICF world championships, while London’s Lee Valley will host the 2023 world titles.

La Seu in Spain, venue for the canoe slalom competition at the 1992 Barcelona Olympics, hosted the 2019 ICF world championships, while the Rio 2016 venue hosted the 2018 ICF world titles.

Explaining the value of Olympic legacies, ICF Canoe Slalom Committee Chairman, Jean Michel Prono stated “it’s fantastic to see the positive impact our sport is having on communities who have hosted canoe slalom at an Olympic Games, especially so many years after the event.

“It’s almost 50 years since Munich, nearly three decades since Barcelona, and it will soon be 25 years since Sydney, and all three venues are still going strong and providing wonderful opportunities for the community.

“I am sure it will provide great encouragement for future Olympic hosts, to see the potential impact a facility like this can have. It’s also interesting that countries which have hosted canoe slalom at an Olympics, are regularly producing top-level athletes.” 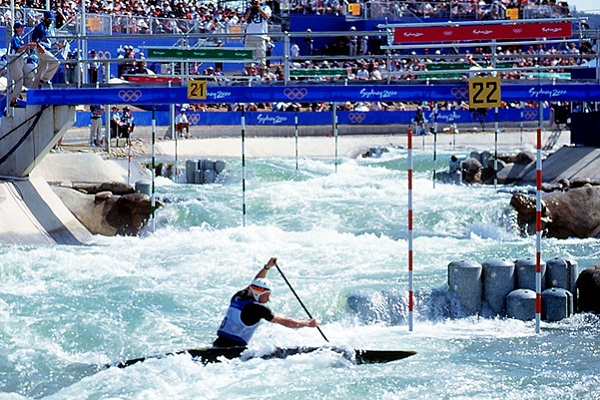 With the Penrith Whitewater Stadium having hosted the 2005 ICF World Championships, and the 2014 ICF Junior and U23 World Championships, Paddle Australia Chief Executive, Phil Jones, said hosting the 2025 world titles will provide a great boost for the sport, especially ahead of a possible 2032 Olympics in Brisbane.

Jones advised “hosting the event in Penrith is all about the rejuvenation of an Olympic legacy while bringing together the paddling community and sharing our sport with the general public.

“Sydney 2000 gave the city a world class whitewater facility.  Our vision is for the 2025 ICF Canoe Slalom World Championships to be held at an upgraded venue meeting new world standards within a leisure precinct which can be enjoyed by everyone.

“This event will inspire a new generation of competitors, much as the Sydney 2000 Olympic Games canoe and kayak competition inspired some of the biggest names in our sport today, including Australian Olympian and silver medallist Jessica Fox.”

Paddle Australia has plans to revamp the stadium, with support from the Australian and NSW Governments, and the Penrith City Council.

Noting that landing the 2025 world championships was another proud moment for the city, Penrith

Mayor, Karen McKeown added “a successful world championships will promote our city, be valuable to our tourism economy and give our community access to a world class event.”

The ICF board has this month also announced the Paris 2024 canoe slalom and extreme canoe slalom venue will host an ICF world cup event in 2023.

Images: The canoe slalom course at the Penrith Whitewater Stadium (top) and the course in use during the 2000 Sydney Olympics (below).