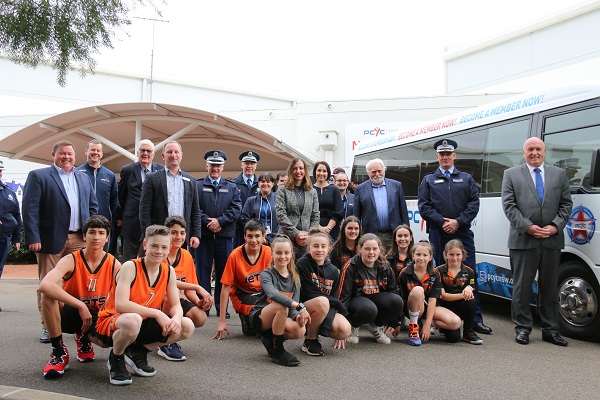 Having taken over management of the venue from former managers, the YMCA, PCYC NSW have undertaken renovations to the foyer of the building (with more building works are planned for the coming months, including the installation of a new kitchen, a fully-equipped gym and an office for NSW Police officers to interact with youth).

Home to the Hawkesbury Jets Basketball, the venue’s location for local and regional activities is to be enhanced by two new NSW Police youth case managers being assigned to the club to work with local youth.

At the recent opening, NSW Minister for Police and Emergency Services, David Elliot stated "I see in recent years and no more so then in recent weeks how important PCYC is.

"We are seeing communities challenge the relationship between citizens and the Police, and I get to stand up and boast about the work that PCYC is doing in NSW.

"I walked away after four years as Minister for Juvenile Justice saying the best way to put a kid on the straight and narrow is providing them with three things.

"They want someone who loves them enough to say no, they want somebody to give them three square meals a day and they need organised sport. And PCYC kind of fills that gap." 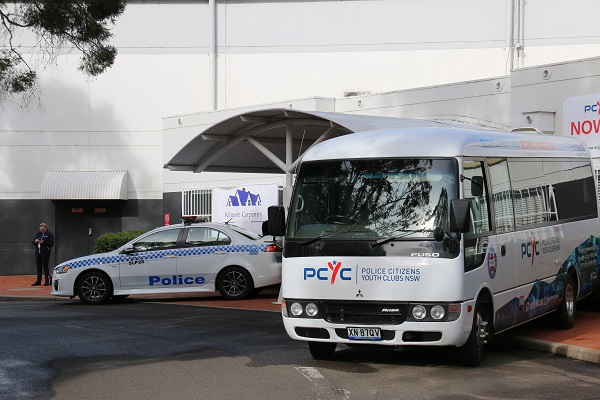 Looking forward to reaching out to the Hawkesbury community, PCYC NSW Chief Executive, Dominic Teakle noted "I think part of the challenge is that this community is growing and we want to make sure that we have a facility that growths with the community.

"It made sense ... to enhance this facility and put all those other functions on ... in addition to basketball we can do so many other things.

NSW Police Assistant Commissioner (Youth and Capability), Paul Pisanos added "I think this is a great opportunity for Police, the kids in the community and community members connecting up through the club.

"It's not just about the club, the facilities are fantastic but it's about the people connecting up together through the established programs we will be running.