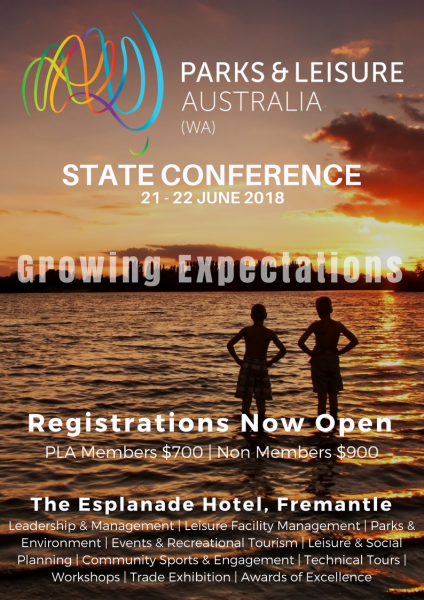 Being held on the 21st and 22nd June at the Esplanade Hotel in Fremantle, the conference will see streams of educational and informative speakers and workshops, exciting and new technical tours, a full two day trade show and exhibition, the Awards of Excellence and a special networking sundowner to cap it all off on the final day.

The theme for this year's conference is 'Growing Expectations' - a topic Parks and Leisure Australia (WA) believe that delegates will resonate with.

In a statement, Parks and Leisure Australia (WA) advise “PLA WA’s third State Conference this June builds on the success of our burgeoning professional development program and the inaugural conference held in 2014.

“It is held every two years to address trends and issues when planning, constructing, activating/programming and maintaining leisure and sporting places, spaces, programmes and facilities. The conference is an important chance for those in the parks and leisure industry to share ideas, discuss relevant concerns, hear about the latest trends and consider the future. What’s new, what to plan for and how to ensure all Western Australians have access to quality leisure and community sporting opportunities and infrastructure. 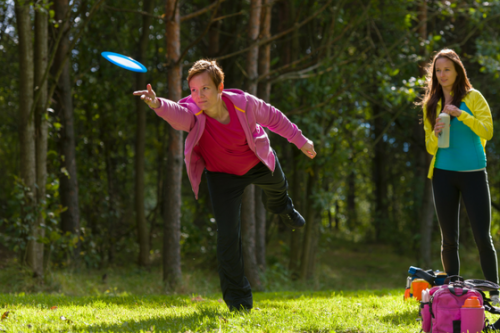