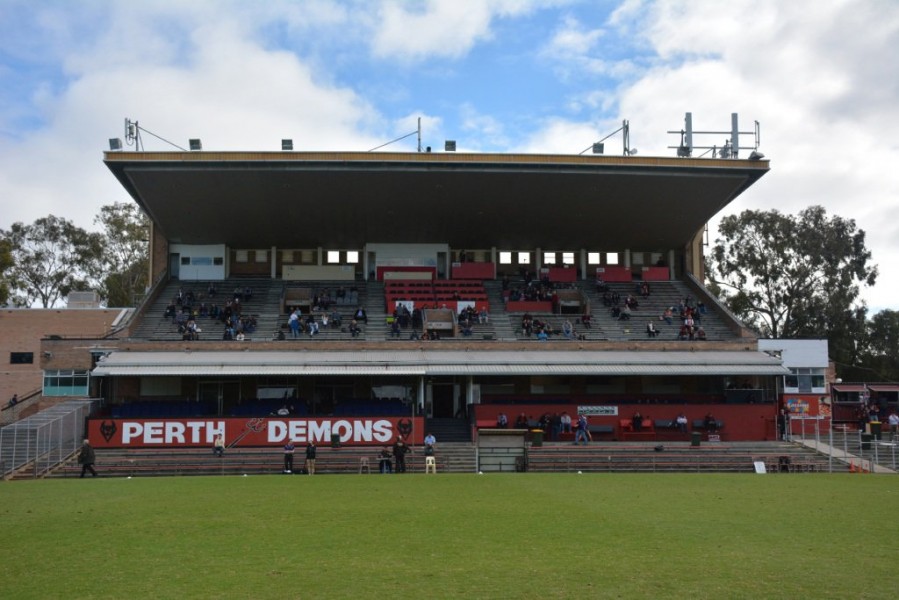 Sport has benefitted from new funding commitments in the Western Australian state budget - in addition to previously announced funding to tourism and major events.

Having already announced $30 million in funding for events in the 2016/17 State Budget, the Western Australian Government is allocating $4.3 million to finalise the redevelopment of HBF Arena in Joondalup and $10 million for the Lathlain Park redevelopment.

At HBF Arena the additional funding brings Western Australian Government investment at the facility to $20 million.

The first stage of the redevelopment at HBF Arena included extra courts for the Joondalup Netball Association and an expansion of the western oval with a second rugby field - both these projects have been completed.

A new four-court basketball stadium will also be built for the Wanneroo Basketball Association, including an administration area and player amenities.

Western Australian Treasurer Mike Nahan said the extra $4.3 million was required to upgrade existing infrastructure as a direct result of developing the new basketball and football facilities in the HBF Arena precinct.

Dr Nahan advised “additional power supplies, gas, water and sewerage upgrades and extra rainwater drainage need to be completed, as well an additional 356 car bays to allow the community of the northern suburbs to fully access these new facilities.”

The $10 million allocation (over four year) for the Lathlain Park redevelopment will support community sport and prepare for the future home training ground of the West Coast Eagles.

Western Australian Premier Colin Barnett confirmed the funding for the Town of Victoria Park in the state budget, which matched the Federal Government’s commitment of $10 million.

Premier Barnett stated “the funding will go towards community aspects of the Lathlain Park redevelopment, including an extra oval and the rebuilding of the existing oval, lighting, scoreboard, two-lane synthetic running track, pathways, tennis courts and a playground.”

The Lathlain Park redevelopment - which is part of the Town’s larger Lathlain Precinct Redevelopment Project - will also include an administration and training facility for the West Coast Eagles.

West Coast would fund its own dedicated facilities as part of the overall project.

Negotiations began in 2013 with West Coast determining whether the new training facility could be accommodated in Lathlain Park.

Minister Davies stated “this includes more than $21 million to local governments and clubs to build and upgrade football facilities, more than $3 million in direct financial support to the West Australian Football Commission to run football programs and nearly $4 million through our KidSport program to help children play football.”

Minister Davies added that the Western Australian Government had provided $10 million to City of Cockburn for the aquatic and recreation facility, as well as $2.4 million through the community sporting and recreations facilities fund that will become the new home for the Fremantle Dockers.

Construction at Lathlain Park is expected to start at the end of the 2016 WAFL season. 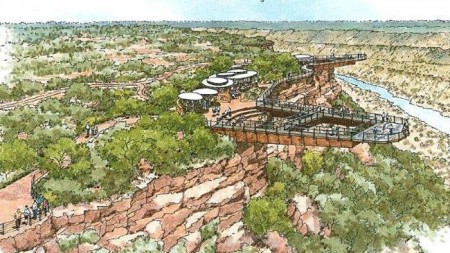 The Budget will also see a $20 million investment through Royalties for Regions for the Kalbarri Skywalk, a spectacular viewing platform overlooking the Murchison River gorge. Major upgrades to lookouts, roads and visitor infrastructure was also under way.

New marine parks at Roebuck Bay, Horizontal Falls and the North Kimberley will also be established this year, and work will continue to create the largest national park in Australia, which will include the entire Mitchell Plateau.

Overall, the Tourism & Transport Forum Australia (TTF) congratulated the Western Australian Government for delivering a Budget that faces the future and recognises the critical role tourism will play in the local economy.

TTF Chief Executive Margy Osmond stated “western Australia is going through a tough transition from the mining boom to what its new economy will look like but the State has a great opportunity to grow its visitor economy to plug that gap with a strong commitment from the Government.

“Western Australia is a fantastic visitor destination but it needs to invest in marketing and promotion to get international visitors and domestic leisure visitors planning a ‘break’ in this beautiful State.”