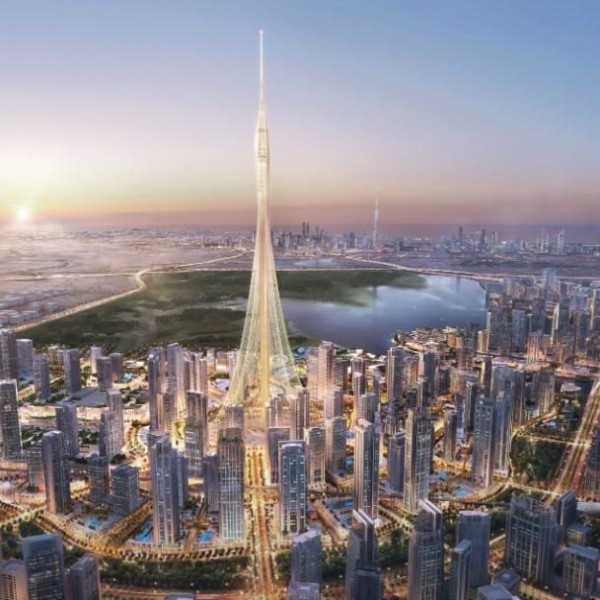 Set to be a momentous event for the United Arab Emirates, the upcoming opening of the Dubai Opera House on 31st August is just the first stage in what is planned as the world’s largest cultural centre.

The 2,000-capacity venue, which will open with a sold out performance by Placido Domingo, the acclaimed Spanish Tenor, will feature a schedule of performances over the coming year ranging across ballet, magic, classical music, flamenco and West End and Broadway musicals.

In addition, by 2020, the venue will stand as the centre of The Opera District, with modern art museums, shops, galleries and design studios, two new art hotels and also three residential towers; Opera Grand, Forte and The Address Residence all overlooking the Burj Khalifa.

At the heart of the development is the Dubai Needle, planned as the world's tallest structure. 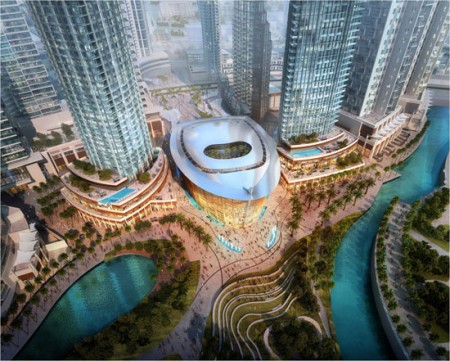 The upmarket real estate developments will fund what will become, according to Mohammad Alabbar, Chairman of developer Emaar Properties, an international hub of arts and culture

Alabbar explains that The Opera District “will be Dubai’s definitive entertainment destination that stimulates creativity, supports the arts sector, and also offers visitors their choice of hospitality and leisure.”

Original plans to build an opera house in Dubai included a proposal to build a 2,500-seat opera house, designed by the Iraqi-British architect Zaha Hadid, on an island in the Dubai Creek.

Announced in 2008, the plans were shelved during the GFC and subsequent Dubai property crash.