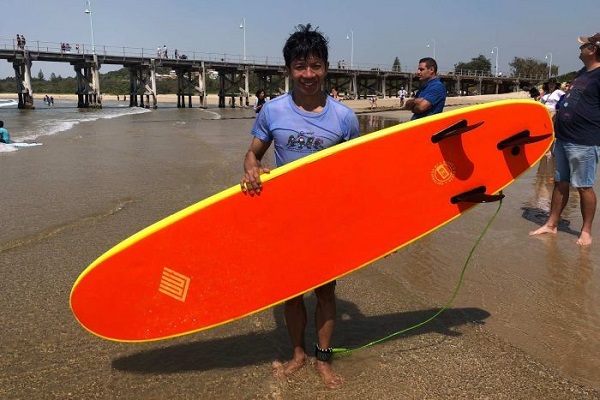 Coffs Harbour City Council Lifeguard Service Team Leader Greg Hackfath was involved in the attempted rescue of six Indian nationals who were dragged out to sea in rip at Moonee Beach in December last year.

Three of the swimmers died.

Hackfarth told ABC Coffs Coast "if we are going to bring these people into Australia we need to give them the skills to be able to survive.

"It was an absolute tragedy last year to see those reactions on families' faces.

The Summer Safe program teaches migrant about the red and yellow flags, but with most drownings occurring either outside patrolled areas or outside patrol times, there is also an emphasis on general surf safety.

Hackfarth advised “we tell them to always take a flotation device such as a surfboard or bodyboard down to the beach, always swim with a friend.

"And if you're going to an unpatrolled beach, swim where there are surfboard riders around so if you get in trouble there's going to be someone there to hopefully come and get you."

Almost 60 foreign nationals have taken part in the program, which includes the involvement of NSW Police, with the attendees are also given experience in the water - learning about the depth of the water, how to float and basic rescue skills. 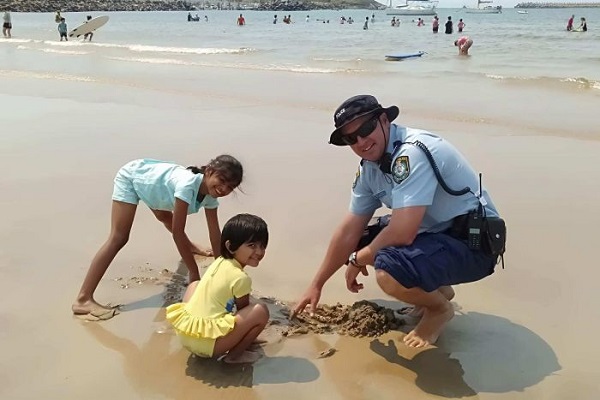 Coffs-Clarence Police District Crime Prevention Officer, Senior Constable Daniel Dunn, said the program was a way to address some of the trepidation refugees may have, not just about the water but about approaching authorities for help.

He noted “some of the refugees were a little bit hesitant at first.

"I think breaking down those barriers, me taking off the boots, rolling up the pants and getting in the water, they see the police doing it and think it must be OK, so that helps as well.”

As reported by ABC Coffs Coast, Surf Life Saving NSW is also mindful of the challenges of reaching members of the culturally and linguistically diverse community (CALD).

Surf Life Saving NSW Chief Executive, Steven Pearce commented “we're currently looking at how we can better communicate within these communities both pictorially and through translatable resources that can get that message out.

"For the past 18 months, we have had a concentrated focus on how we can leverage technology to be able to reach a lot of these CALD communities, and also the Australian communities, rather than  just the traditional red and yellow flags messaging that we do every year."

One of the ways the organisation hoped to use technology to stem drownings was a wi-fi system that could project water safety messages to any mobile phone within its footprint.

He added “we're really ramping up as much as we can in that preparedness and education stage before we get into the heart of summer.”

Images: Refugees like John Thang have had little experience in the surf Top) and NSW Police Senior Constable Daniel Dunn feels it's important to get hands on during surf safety lessons (below). Images courtesy of Coffs-Clarence Police District.