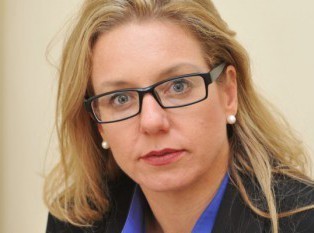 Federal Minister for Sport Bridget McKenzie has today said that the number of drownings during the peak holiday season is unacceptably high and is urging all Australians to be more vigilant when swimming in the sea, at pools and especially in rivers and creeks.

According to media reports, 32 people have drowned in Australia’s waterways in the past 27 days.

“At this time of year when the temperature is high, the desire to cool off by swimming doesn’t mean that you shouldn’t over-look the conditions and take care when entering the water.”

Minister McKenzie (pictured above) advised that there are many hidden dangers people need to look out for in aquatic environments, sentiment also highlighted by the Royal Life Saving Society - Australia. 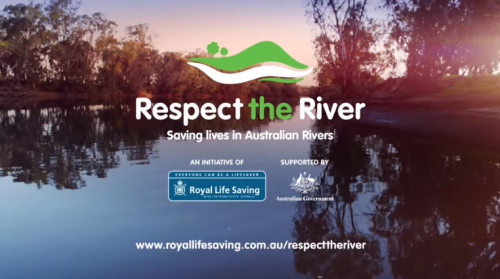 Backing Royal Life Saving’s Respect the River Project, which pays particular attention to the dangers of waterways, Minister McKenzie added “in particular, and as someone who grew up in the country, we need to take extra care when swimming in rivers and creeks as there are many hidden dangers to look out for.”

With the New Year just about to start, Royal Life Saving is reminding all Australians to be safe when swimming and to respect the river to reduce the number of drownings.

Its key current activities in the community include:

Further information can be found at www.royallifesaving.com.au/programs/respect-the-river