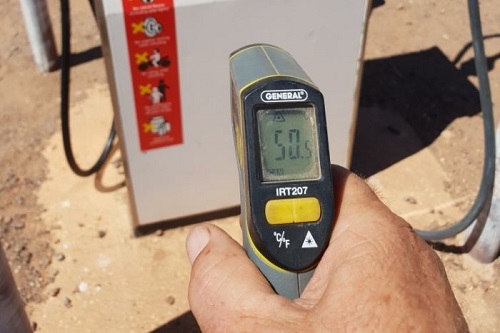 Temperatures are soaring above 40 degrees Celsius across Australia as extreme weather hits parts of South Australia, Western Australia, NSW, Victoria, the Northern Territory and the ACT.

Readings reached a record 49.3C in Marble Bar in Western Australia's Pilbara region shortly after noon - the hottest day in the town since temperature records began in 1901.

South Australian Bureau of Meteorology (BOM) forecaster Bonnie Haselgrove said that in the north-east corner of the state, forecast maximums were expected to remain in the 40s for the next week.

Haselgrove told the ABC "so there is heatwave conditions going in that part of the state.

"They extend right through northern Victoria and into New South Wales.

"Heat and the winds has led to those conditions." 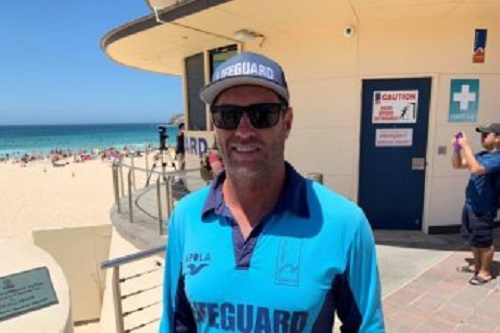 Tennant Creek in the Northern Territory is heading towards its 28th day above 40C this December.

In Sydney, where a top of 32.4C was recorded at Sydney's Olympic Park, crowds flocked to Bondi Beach to escape the heat.

Bondi Beach lifeguard Bruce Hopkins said the conditions were comfortable with the cool sea breeze was a big attraction, telling the ABC "we've got a nice north-easterly breeze blowing and it's a bit cooler than what it would be out west."

There are fears that the consistent high temperatures will have a devastating effect on plant and animal life, with bushfires being a major threat in areas that are dry and hot.

In addition, the heat is also impacting many animals with mass die-offs of colonies of bats and birds a result.