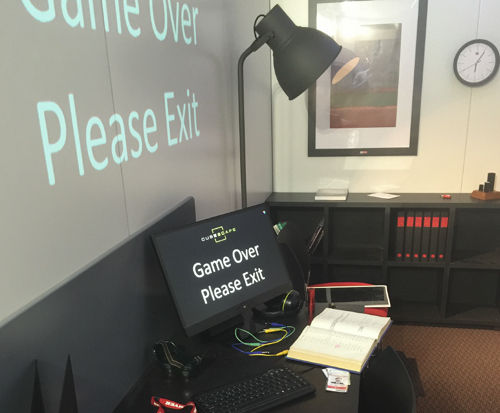 Leading Australian out-of-home entertainment company Funlab, the operator of Strike bowling bars as well as Sky Zone trampolines centres and Exitus escape rooms, has reportedly been acquired by the Next Capital group.

According to the Australian Financial Review, Next Capital has bought out Funlab's minority shareholders and plans to back Funlab Chief Executive and founder Michael Schreiber's future growth plans.

Funlab, which makes about $10 million in earnings, was established by Schreiber in 2001.

The AFR has suggested that given the similarities between Strike's model of combining bowling and that of Ardent Leisure's Kingpin chain, "there are sure to be some in the market who see sense in a follow-on deal between the two parties".