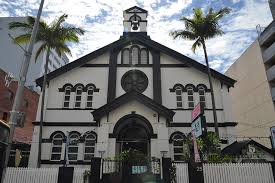 Theming in the colourful venue draws its inspiration from surf and pop culture, retro video games and favourites such as Alice in Wonderland and Game of Thrones. 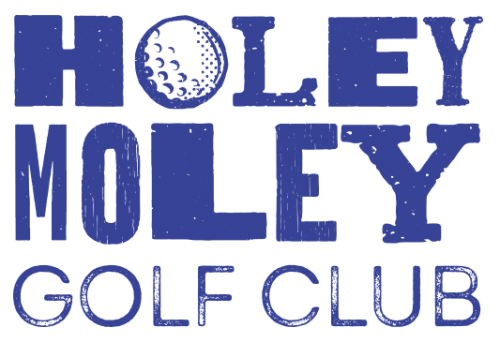 Devised by entertainment venue specialists Funlab, the operator of Strike bowling bars as well as Sky Zone trampolines centres and Exitus escape rooms, the new venue has many parallels with the Strike bowling concept, combining sport with entertainment.

The new venue also included a gourmet kitchen and a range of bespoke cocktails with playful names such as Tee Quila Mocking Birdie, Teeyonce Holes and the So Par So Good. The drinks list also features a ‘Don’t Worry Be Hoppy’ beer selection and alcohol free drinks.