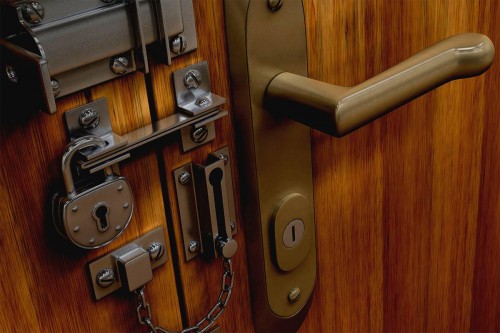 Industry operators around the world would all like to see their customers and members stay longer, but a fast growing global trend is seeing attractions actually locking them in.

In just a few years, Escape room games, also known as exit games and puzzle rooms, have grown operate at more than 3,000 locations worldwide, with more than 50 in Singapore and close to 60 across Australia.

Occupying a small space, generally about the size of a couple of shipping containers, the idea behind these low-cost live-action games is simple: Lock a small group of people in a space with a challenging series of clues and puzzles and give them 45 minutes to an hour to find hidden objects, solve riddles, open locks, crack clues and beat the clock to escape.

Inspired by online gaming and horror entertainment, Escape rooms are themed in a variety of ways so as to be appropriate to different ages and interests, and can be found not only in family entertainment centres and attractions but also in atmospheric inner-city buildings and a range of other locations including former warships, sport stadiums and the aforementioned containers.

A modern but low-tech, real life entertainment option, Escape rooms are suitable for families, groups of friends, parties and corporate events, and have been engaging guests around the world. 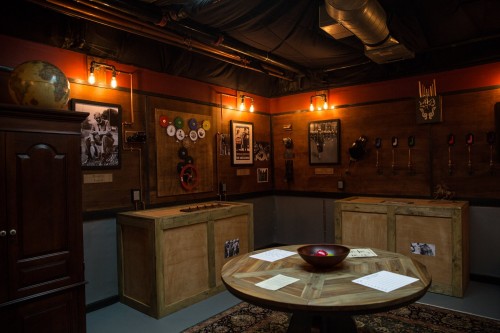 Players might find themselves as sleuths solving a murder-type mystery, escaping zombies, defusing a bomb, serving as a secret agent, exploring a tomb, following Alice through the keyhole in Wonderland, trapped in a medieval dungeon, or escaping Armageddon.

In most locations, game masters monitor the rooms using CCTV cameras and guests can ask for help. If a team is struggling, the game master can drop hints to push it in the right direction and allow it some extra time.

Explaining their attraction, John Hennessy, owner of Escape Room L.A. commented “here is an experience where you are together, you need to work together, you are in a strange environment and you have to figure things out and it's all about communicating and having a shared experience which I think people are really starving for because of all the technology that we use.”

In Hong Kong, the South China Morning Post suggested that Escape rooms even have a social role, “striking a chord in the crowded city of seven million, as highly stressed students and overworked young professionals and students look for a way to escape, literally.”

The first Escape room is generally acknowledged as having been launched in Kyoto, Japan in 2007. Run by the company SCRAP, they have since expanded to combine with large scale events around Asia and the USA in venues like sports stadiums and even the hull of a battleship.

Since then international locations such as Singapore and the Hungarian capital of Budapest have become Escape room hotspots. 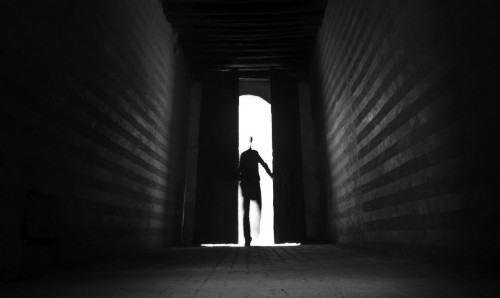 Commenting on the growth, Richard Lemarchand, co-chair of USC interactive Media & Games Division explains “the proliferation of escape rooms all around the world is a sign that this is an important business, one that is growing rapidly and seems to be sustainable.”

In Australia, Funlab, which operates Strike Bowling and SkyZone trampoline arenas, is the largest operator of Escape rooms, under its ‘Escapism’ Brand.

With 15 rooms in operation within Strike sites, Funlab plans to explore significant growth both in additional Strike venues (with nine new rooms currently in planning for 2017), future SkyZone attractions as well as a stand-alone and a franchise model.   Funlab Group Operations Director, Blaise Witnish explains “We’ve got a variety of rooms suitable for people of all ages, but it’s also the best and newest team-building activity out there.”

Escape games are also becoming an unconventional training tool - with corporate companies taking employees out of the boardroom to bond.

Here Witnish adds that Escape rooms “require cooperation, communication, concise and clever thinking and a whole lot of fun. They are the perfect way to take the tediousness out of corporate events.”

The popularity of Escape rooms is currently also impacting larger attractions around the world, with new developments at many theme parks including immersive lands rather than high-tech rides. 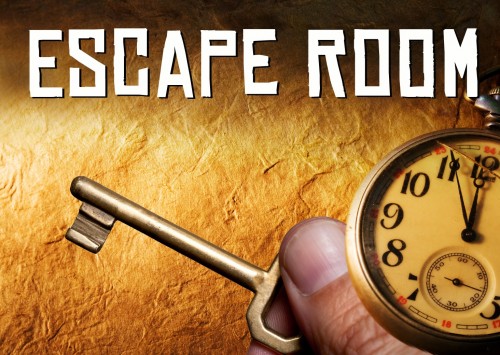 Game designer Richard Lemarchand, Associate Professor in the Interactive Media & Games Division of the School of Cinematic Arts at the University of Southern California, predict Escape rooms may soon embrace technology, commenting “I think we are going to see new kinds of Escape rooms that might use apps on our phones, to give us even richer interactions with the puzzles in the space and with our teammates and that allow the games’ designers to tell a complex evolving story.”

The sector seems ready to introduce more elaborate experiences as it matures, with some operators potentially set to replace traditional Escape room devices like padlocks in favour of software-based and custom-built solutions while others are introducing role-playing actors.

The concept of Escape rooms was explored in a feature in the May/June 2016 issue of Australasian Leisure Management.