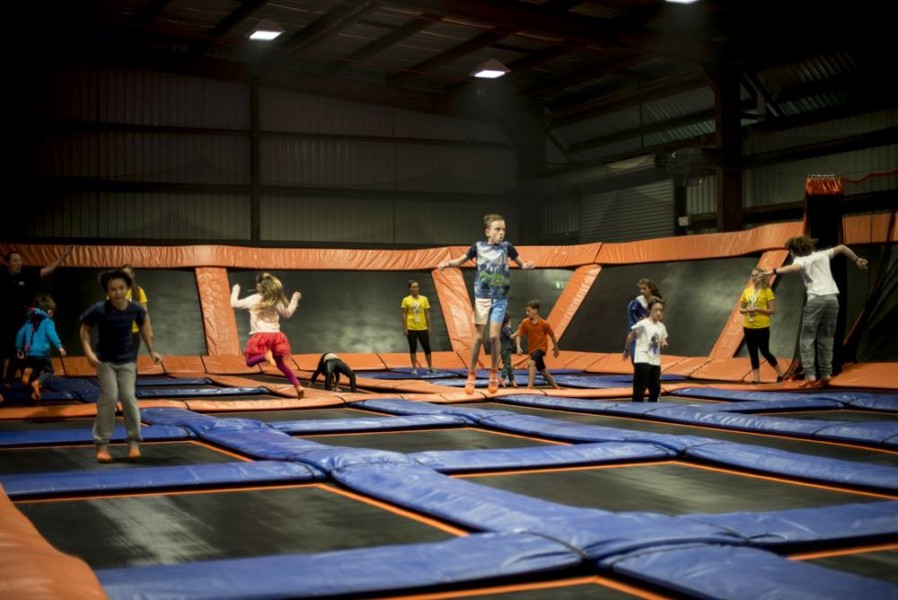 The first Sky Zone indoor trampoline arena in Queensland has opened in the Brisbane suburb of Macgregor.

Sky Zone is the founder of trampoline parks worldwide, first launching in 2004 in the USA.

Bringing the concept to Australia with the opening of two arenas this year, Sky Zone Australia Chief Executive Michael Schreiber explains “we want to bring fun, freedom and fantasy to the people of Queensland.

“Sky Zone Macgregor, Brisbane will be Australia’s largest trampoline park and the ultimate entertainment destination for people to have fun, test their limits and engage their inner child.”

Boasting 180 interconnected trampoline-wall courts, the trampoline park incorporates different zones throughout the centre including the ‘Stratosphere’ where people can free jump, ‘Sky Slam’ for the Le Bron James wannabe, ‘The Pit’ which will be the ideal flip and fall destination and ‘The Wall’, for the serious jumper and adrenaline seeker. 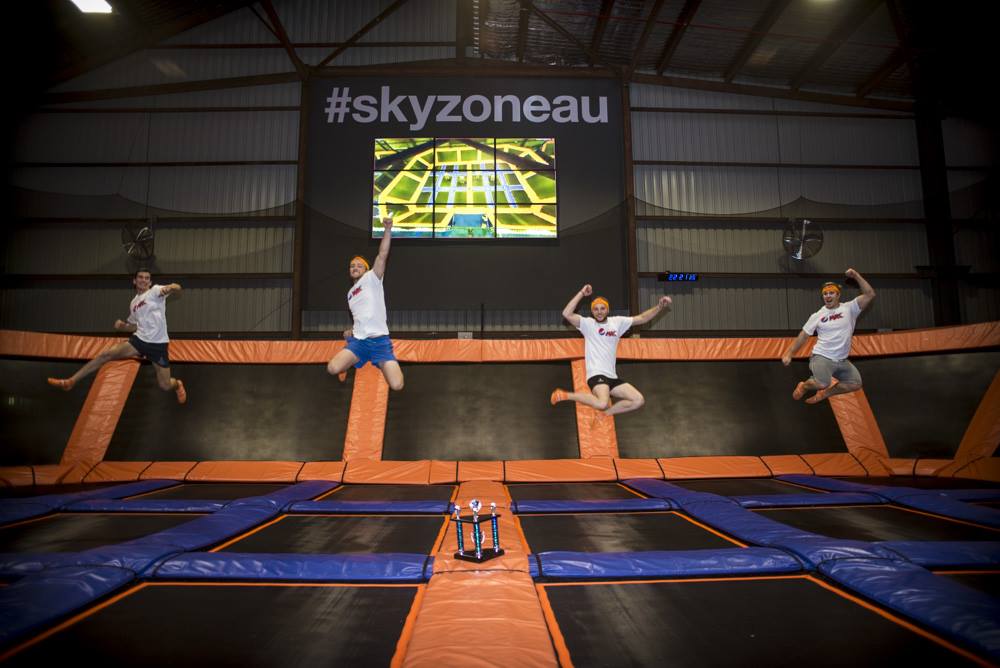 Schreiber, who is also Chief Exectuive of the highly successful Strike Entertainment, adds “Sky Zone is not just about jumping; this will be the first trampoline park worldwide to incorporate a three level laser tag arena called ‘Skyland’ specially designed with a Cloudland theme.

“It’s Alice in Wonderland meets Willy Wonka and will delight the senses of both children and adults of all ages. This will add something extra special for the people of Brisbane.”

Schreiber explains “from teenage skaters who like nothing more than to flip out on their skateboards, laser tag lovers, children and families celebrating birthdays, fitness enthusiasts who want to burn calories by trampolining, dodgeball fanatics up for the challenge and adults ready to unleash their inner child, Sky Zone gives everybody a reason to go jump.

“Sky Zone is already the number one, biggest and best trampoline park worldwide. The launch of Sky Zone in Brisbane is about the laughter, freedom and fun you can only experience when you give yourself over to the action and enjoy.”

While fun is important at Sky Zone, so is safety.

Sky Zone Australia has followed in the footsteps of its US parent company and is setting the benchmark high for Australian industry safety standards.

Schrieber concludes “we have a strong stance when it comes to safety and we are working tirelessly to ensure that every Sky Zone trampoline park is a safe place where people can have fun.”