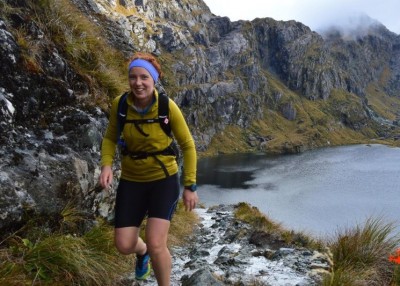 In advance of the country's election day on Saturday 23rd September, the New Zealand Recreation Association has been the nation's six major parties key questions on where they stand on outdoor recreation issues.

Commenting on the responses, NZRA Chief Executive Andrew Leslie stated "the answers provided offer a fascinating insight into how Outdoor Recreation is valued by the different parties."

Leslie adds “we do however, encourage people to think carefully about how policies could enhance or detract from a strong recreation industry that meets the needs of current and future participants, so that through recreation, New Zealanders are active, healthy, and connected.

“It is pleasing to see such wide support for an increase in funding for DoC. It manages one third of New Zealand’s land mass and at least half of all New Zealanders visit Public Conservation Land on an annual basis. DoC is a major player in the Outdoor Recreation sector and needs more funding to foster recreation.

“Freshwater is rightly a hot topic in this year’s election. We are pleased to see that a majority of parties support the notion that the National Policy Statement on Freshwater should have a specific policy on Recreational Access.

“Freshwater is not simply a trade-off between environmental and economic interests. Access to Freshwater for recreational purposes is fundamental to the Kiwi way of life.”

Image: A participant on the Routeburn classic.