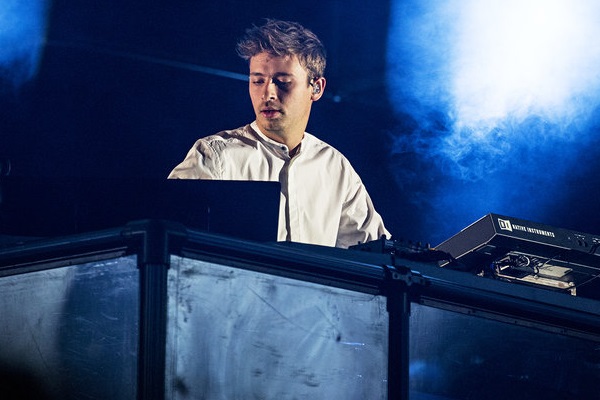 The Australian music industry makes an estimated $195 million from international markets each year according to a ground-breaking report examining the cultural and economic value of Australian music exports.

The research was conducted over three years by the University of Newcastle and Monash University, in partnership with Sounds Australia, APRA AMCOS and the Australia Council for the Arts.

The Australia Council has also released a summary report which presents key insights from the broader research and reflects international success stories of artists such as Flume, All Our Exes Live in Texas, Methyl Ethel and Courtney Barnett.

The report examines the key factors underpinning international success for artists. It also looks at how Australia’s support for artists compares to other countries, such as Canada, Finland, France, South Korea, Sweden and the UK, and what we can learn from the various models of support.

Commenting on the report’s findings, Australia Council Arts Practice Director for Music, Paul Mason stated “music is one of our nation’s most powerful cultural exports. When our artists connect with audiences around the globe, they are sharing culture and perspectives.

“The increased number, range and diversity of Australian musicians who are achieving international success is promoting a rich and nuanced sense of Australian creativity in a global context."

“The insights from this research help to paint a clearer picture of the state of Australia’s exporting music industry, as well as the opportunities for its future, including potential avenues to support the continued growth of the industry."

The research adds to the growing weight of evidence showing the strong success of Australian music overseas including an increase in performances by Australian artists and the number of Australian songwriters earning revenue from overseas. 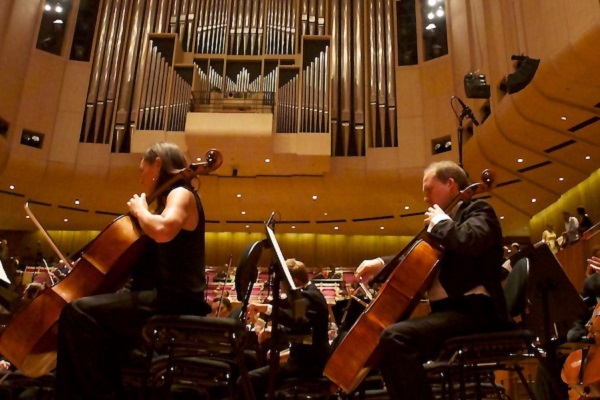 Advising that the latest APRA AMCOS figures show overseas royalties to Australian artists doubled over the past five years, APRA AMCOS Chief Executive Dean Ormston noted “more and more Australian musicians are now globally recognised household names, with music now standing alongside the powerhouses of Australian exports; food, agriculture, wine, tourism. But we are at a critical time for our industry, at a crossroad when the economic models that support music are shifting around the world.

“The opportunity now is to build on the work in the North America and European markets and to explore the full potential of Australian music exports and people-to-people links in the Asia-Pacific rim and South America.”

Lead researcher and University of Newcastle conjoint Professor Richard Vella advised “Australian music has always punched above its weight on an international stage. The internet means musicians today operate in a ‘born global’ environment. They can digitally release their music at the same time in multiple countries without always having to begin by promoting their work locally

“This first-of-its-kind study unpacks the structures, support and international strategies Australia needs to have in place to ensure its artists are export ready.”

“There is substantial scope to support Australian artists who have shown that they are innovators, and where live performance remains a key component of global success”.

• The export value of the Australia music industry is estimated to be approximately $195 million. This includes the combined export income of Australian artists, music publishers and record labels.
• Digital platforms are providing new business models for artists to reach global audiences. However, professional networks and spending time in a target market remain key factors in achieving international success.
• Government grants provided the largest source of export support among surveyed artists. Those with support from both government and industry reported the greatest export success.
• Live performance remains the top source of international income for Australian musicians.
• The biggest markets for Australian music are the US, UK and Germany, and there is further potential to tap in to growing interest in Australian music from other regions.

The research has been funded by the Australian Research Council as an Industry Linkage project.

Images: Flume (top) and the Sydney Symphony Orchestra (below).

25th May 2013 - Art and culture can contribute to tourism