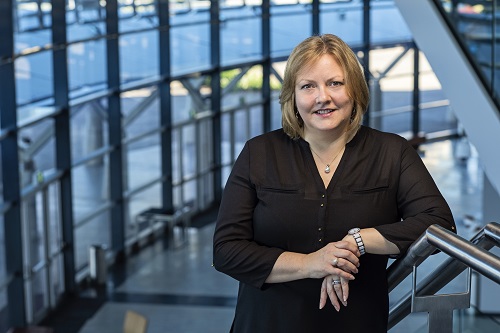 One of AEG Ogden’s established convention centre executives, Janet Hamilton has been promoted to manage the Cairns Convention Centre.

This follows the appointment this week of long standing General Manager, Ross Steele as Manager of Te Pae Christchurch, which will open in 2020.

In announcing her appointment, Geoff Donaghy, AEG Ogden’s Group Director for Convention Centres, paid tribute to Hamilton for her outstanding efforts as General Manager of the Darwin Convention Centre during the past five and a half years.

During Hamilton’s time as General Manager, the Darwin Convention Centre won the National MEA Award for Meeting Venue 500 delegates or more, Brolga Awards for NT Tourism Excellence, a Gold Plate and has been ranked in the top 20 Convention Centres globally by the Association of International Congress Centres (AIPC) for four years running.

Donaghy said it is extremely rewarding to promote from within AEG Ogden’s senior executive talent pool, commending Hamilton’s strong leadership, together with her marketing and major event background as being a major plus for her in the new role. 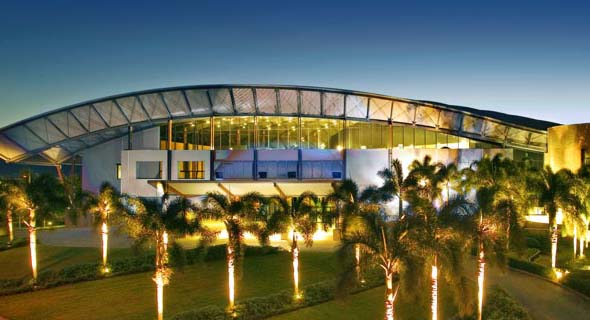 Advising that she is excited to be taking over the role of General Manager at the Cairns Convention Centre, Hamilton stated “the opportunity to work with a multi-award winning team who have won ‘World’s Best’ twice will be an exciting new challenge. The Cairns and Great Barrier Reef region has serious delegate appeal for attracting national and international conventions which are envied by many destinations.

“I look forward to embracing the strong stakeholder collaboration and utilising my expertise to continue promoting the key attributes of both the city and venue.”

Hamilton will commences in her new role on 18th March.