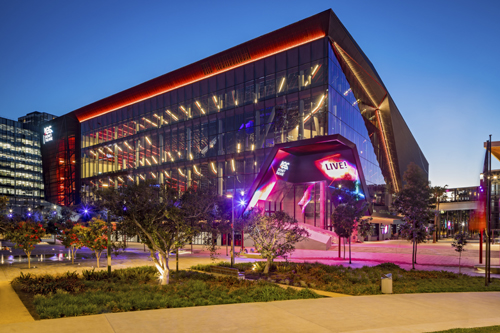 Released in ICC Sydney’s inaugural annual performance review, almost $560 million (71%) of the generated expenditure was derived from international and interstate visitors, resulting in over 1.5 million overnight stays in Sydney accommodation and the creation of 3,700 jobs.

The $1.5 billion development, which comprises convention centre, exhibition centre and theatre, is a key component of the NSW Government’s recent suite of infrastructure projects.

ICC Sydney Chief Executive Geoff Donaghy is proud of the venue’s achievements, including setting a new standard in the events industry while helping to stimulate the local economy.

As a result of putting innovation at the heart of the organisation, ICC Sydney has received strong praise, and recognition for its global industry leadership and world class offering. In 2017, the venue garnered 25 awards and accolades recognising excellence across all facets of the business from its design to human resources and culinary services. 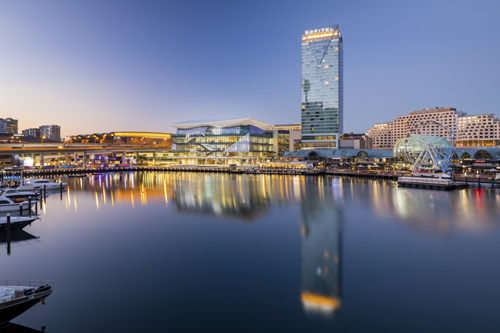 Donaghy said ICC Sydney’s innovative approach to driving meaningful social and environmental outcomes for clients and the wider community has also been key to its strong performance, adding “from day one, we have been committed to operating in a socially responsible and environmentally sound manner, creating a ripple effect of positive outcomes that reach well beyond the city.

“Our unique Feeding Your Performance culinary philosophy alone has generated more than $4.3 million in direct expenditure for a network of more than 85 New South Wales producers while supporting job creation, business growth and stability.

“According to a University of Technology Sydney report, ICC Sydney’s expenditure with local producers generated a total $8.3 million in economic benefit for New South Wales.

“We are also extremely proud that our consortium achieved LEED Gold status for our all-encompassing approach to sustainability, and we supported 25 charity and not-for-profit events, resulting in more than $6 million being raised on site.” 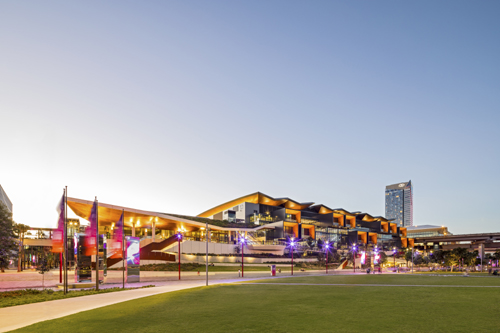 ICC Sydney is set to continue its stellar performance in 2018 and beyond, having already secured 1,300 leading major national and international events across sectors to 2026.

This includes the likes of the Royal Australasian College of Surgeons and its 4,000 delegates in May, Sibos 2018 in October, COSPAR 2020 - dubbed the space Olympics - and the 18th World Congress on Medical and Health (MedInfo 2021).

Donaghy concluded “as an organisation, we are committed to cultivating impactful end-to-end experiences for our clients, partners and visitors which are felt long after events take place, while continuing to elevate Sydney’s position on the global stage. We have achieved great things in 2017, and we have only just begun.”