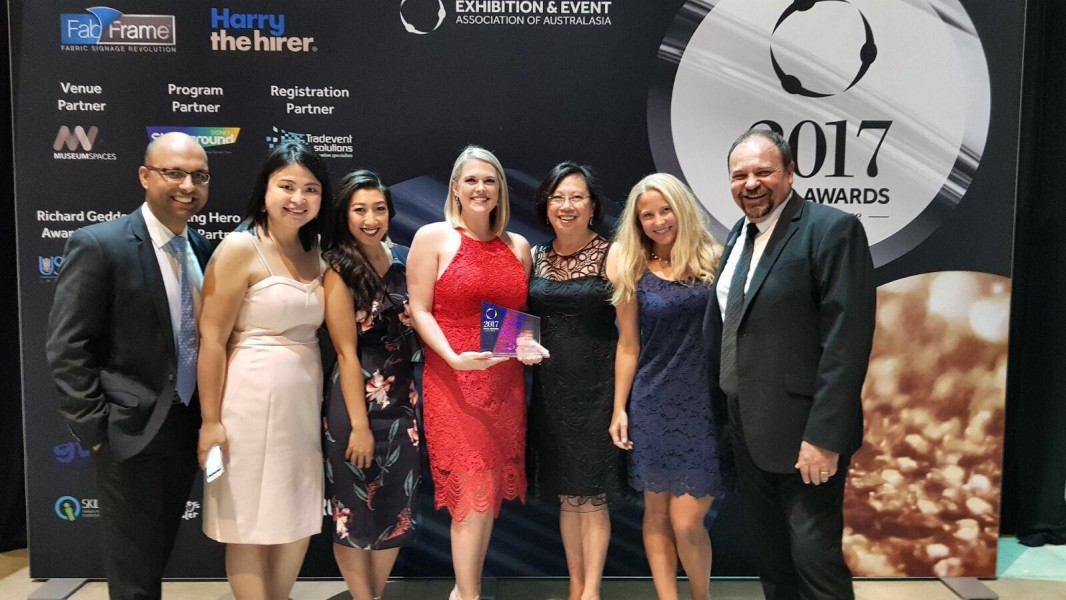 International Convention Centre Sydney’s (ICC Sydney) list of accolades continues to grow as this week the venue took home further awards at the Exhibition and Event Association of Australasia’s (EEAA) 2017 Awards for Excellence and the Australian HR Institute (AHRI) Awards 2017.

In what has been a remarkable week of achievements, ICC Sydney was recognised for its culinary philosophy winning The Best New Product or Service Award for its Feeding Your Performance program and Malu Barrios, Director of Event Services, took home the Unsung Hero Award at the EEAA 2017 Awards for Excellence.

The venue was also recognised for its strategic approach to recruitment and workplace diversity, taking home the AHRI Inclusive Workplace Award at the AHRI Awards 2017. 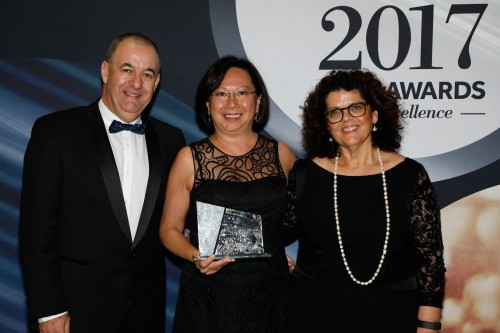 Donaghy advised “these award wins are testament to our industry-leading practices and the dedication of our exceptionally talented team.

“Whether it is our strategic marketing campaigns or our workplace processes, ICC Sydney is committed to delivering nothing less than a world class offering.

“ICC Sydney has a bold vision to be a true employer of choice and great place to work. We are proud to be constantly pushing the envelope to create an environment that inherently drives innovation, collaboration and engagement for our people, our clients and our visitors.”

In a highly successful first year for the venue, ICC Sydney has garnered 10 awards including Australia’s Best Conference Venue at the Qantas Business Travel Awards 2017, Australian HR Team of the Year and Best Recruitment Campaign at the Australian HR Awards, and Best Business to Business Campaign at the Public Relations Institute of Australia (PRIA) National Golden Target Awards.

Donaghy added “ICC Sydney is Australia’s premier convention, exhibition and entertainment venue, and it is gratifying that our focus on providing memorable experiences for clients, delegates and visitors alike, while building the capabilities of our team, is reaping rewards.”