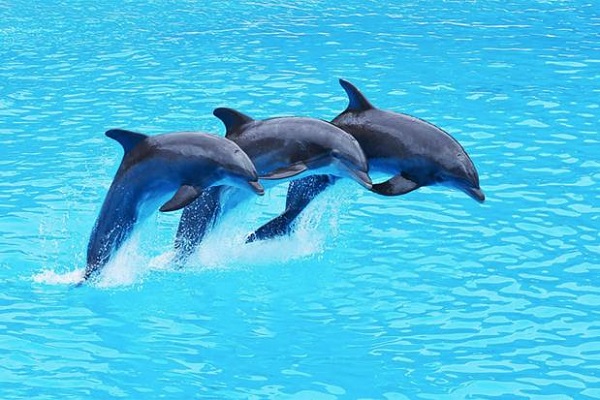 While many nations are moving away from dolphin-based attractions, the new Pattaya Dolphinarium has opened in Thailand.

The new attraction, created by the Thai-Russian company Dolphins Bay Pattaya, features a dolphin show with bottlenose dolphins and South American fur seals, along with swimming with dolphin experiences.

The opening of the attraction comes at a time of international pressure to halt the keeping of dolphins in captivity which, most recently has seen Canadian legislators vote to introduce new animal protection laws that bans all confinement and breeding of cetaceans in captivity.

Only two Canadian facilities - the Vancouver Aquarium and Marineland in Niagra Falls - currently are home to bottlenose dolphins, beluga whales and killer whales, with the new law allowing the facilities to keep their current cetaceans, but preventing them from being able to breed the animals or confine new ones. 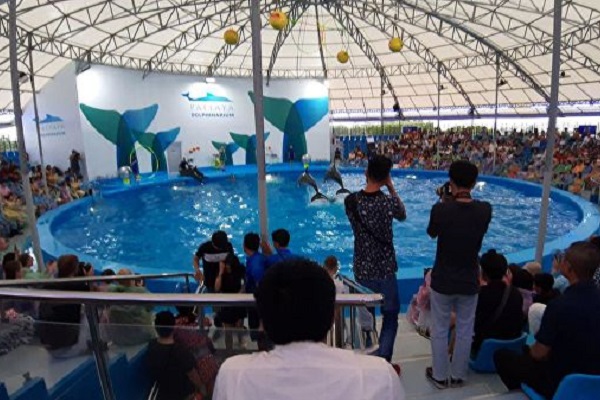 Not facing similar restrictions, the new Thai dolphinarium, opened in the resort city of Pattaya, has - with the exception of favourable reviews in Russia - received little media attention.

Highlighting the non-tourist values of the attraction, Dolphins Bay Pattaya are promoting Pattaya Dolphinarium as the first venue in south east Asia to offer a dolphin therapy program.

Dolphinarium Director, Sathiraphong Na Takuatung told RIA Novosti “the world has long known programs for treating children with developmental delays, children with autism and other disorders with the help of dolphins.

“This therapy, based on a surge of positive emotions in a child from communicating with dolphins, has long proved its worth. For example, children lagging behind their peers in the development of speech, in many cases they begin to speak after only a few sessions, but in South east Asia there is not a single dolphinarium with a treatment program, ours will be the first.”