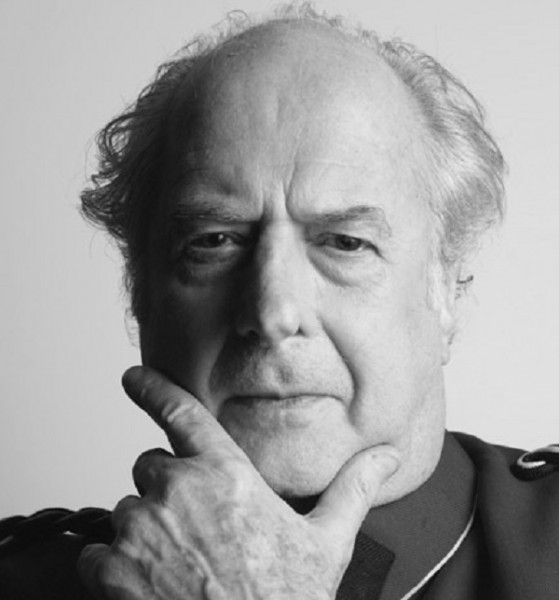 Gudinski remains in the top spot after also taking out the top position for 2018.

Welcoming the acknowledgement, Gudinski (pictured) stated “it’s an honour to once again take out the #1 spot in The Music’s Power 50, and to see so many of the great Mushroom Group staff on the list this year.

“2019 was a huge year for Mushroom as a company, and for me personally. Frontier Touring announced our partnership with global touring giants AEG, we joined again with Chuggi and the Chugg Entertainment family, and the publishing and record label businesses continued to make strides. Our artists were trailblazers in 2019, and they’ll continue to be our lifeblood. The whole industry is under strain now because of COVID, but I know my people will use this time to take stock and, together with my son, continue to make the Mushroom Group stronger than ever.”

The 2019 Power 50 has been compiled following input from a cross-section of music industry representatives along with the publishers and editorial team of The Music. / theMusic.com.au.

The first 40 entries were revealed on The Music website last week, garnering record numbers to the site.

Craig Treweek, Publisher of The Music, advises “we are hoping a celebration of the industry’s successes in 2019 is a welcome reprieve at this point. A positive story that can hopefully light up a dark time.

“As I’ve followed the release of this list over the past few days, I’ve realised it is these people we will rely on to reignite the industry as we move through these challenging times.”

The Australian music industry’s most influential people are:

The criteria for making The Power 50 are: a proven ability to shape the local music scene; having made a significant impact on the music industry through actions, programs and initiatives; working in a role that has had a positive economic impact on the industry; possessing a public profile as an industry worker/representative and having received recognition for industry accomplishments by being nominated for Power 50 inclusion.