Melbourne named as the newest host of IRONMAN 70.3

The IRONMAN Group has announced that the IRONMAN 70.3 triathlon series is coming to Melbourne with the new IRONMAN® 70.3® Melbourne to be held on 15th November 2020.

The first new IRONMAN 70.3 event in Australia in five years, the event will be based on the edge of Port Phillip Bay at St Kilda’s Catani Gardens.

Set to present half-distance triathlon racing at its best, The IRONMAN Group, Oceania region Managing Director, Dave Beeche advised the event was created based on the input of the triathlon community in Victoria, interstate and overseas. 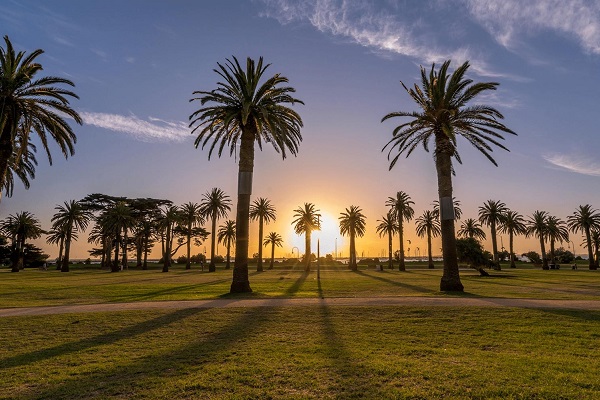 Beeche advised “with the announcement of IRONMAN 70.3 Melbourne bringing racing back to the St Kilda foreshore and its surrounding area, I am delighted that we are able to fulfil their wishes and create something unique and exciting.

“Designing the IRONMAN 70.3 Melbourne course has been about providing the full athlete experience.

“A high priority has been given to retaining the favourite aspects of racing in the Port Phillip Bay, Beach Road and the Catani Gardens precincts, while providing a spectator friendly, fast, flat, scenic course on the St Kilda waterfront, that will be great for newcomers to the sport and seasoned athletes keen to record a fast time.”

“I am sure athletes, their families and supporters will embrace IRONMAN 70.3 Melbourne and it will quickly become a must do event on the annual IRONMAN 70.3 calendar.

“Together with IRONMAN 70.3 Geelong, domestic and international athletes now have more reason than ever to come to Victoria,’ exploring and enjoying the southern state’s wide range of cultural, culinary and sporting attractions.” 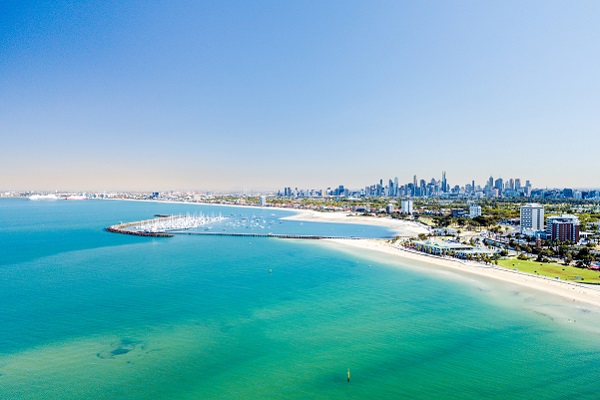 Welcoming the event, Port Phillip Council Mayor, Bernadene Voss added “with a scenic world-class course and a passionate crowd, there’s no better place than St Kilda for this popular event. We are excited that athletes from around the world - and their supporters - can enjoy our City’s beautiful foreshore as well as its many attractions after the event.”

IRONMAN 70.3 Melbourne will be on a centrally located, spectator friendly and super quick course that starts at the St Kilda Sea Baths, with a 1.9-km one lap swim in Port Phillip Bay. Athletes will then complete a 90-km, two lap, fully closed bike course along iconic Beach Road, finishing at the Catani Gardens in St Kilda after a two lap, 21.1-km run with coastal and magnificent Melbourne skyline views. The new event offers athletes a chance to be among the first to race the new and improved course.

The IRONMAN Group is a Wanda Sports Group company.