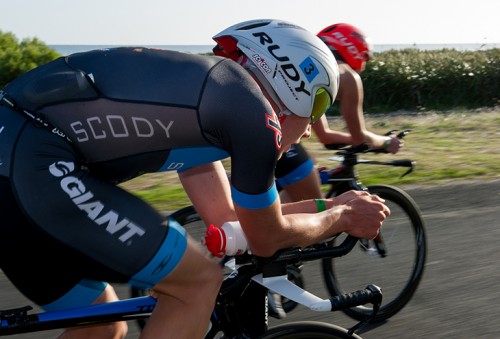 The International Triathlon Union (ITU) and Ironman have advised that they have agreed to a “historic cooperation framework” that will seek to develop and grow the sport.

The agreement comes after several years of work undertaken between the two triathlon organisations and has been signed after a week of meetings at Ironman headquarters in Tampa, Florida, USA.

A Memorandum of Understanding (MOU) was signed by both parties citing key priorities and next steps to ensure the growth and harmonisation of the sport. In particular, the MOU focused on standardised rules, further collaboration on anti-doping efforts, national federation relations, sanctioning, a single-set of rules, and collaborative marketing initiatives to grow the sport at the age-group level.

Commenting on the agreement, IRONMAN President and Chief Executive Andrew Messick stated “our collaboration with the ITU is of considerable importance for the prolonged and continuous growth of triathlon.

"We share a common goal, have worked well together in recent years, and have developed trust in the ITU leadership group. I believe that the productive conversations that led to this milestone are pivotal for the continued progression of triathlon."

ITU President and International Olympic Committee Member Marisol Casado added “the best way to grow triathlon, and improve the sport at all levels, is to do so together.

"Continuing strong collaboration with IRONMAN will serve to further evolve triathlon across the world. I look forward to many more fruitful meetings, and creating the best possible environments for athletes, following this cornerstone moment."

The two parties said they will work towards the ITU being recognised as the singular international federation leading the sport of triathlon, with the global governing body sanctioning select Ironman events as international competitions. The organisations will also work towards a single set of ITU rules for long-distance triathlon beginning in 2018.

Chinese real estate and entertainment giant Dalian Wanda acquired the World Triathlon Corporation (WTC), the parent company of the Ironman triathlon series, in November 2015 at a cost of US$650 million.