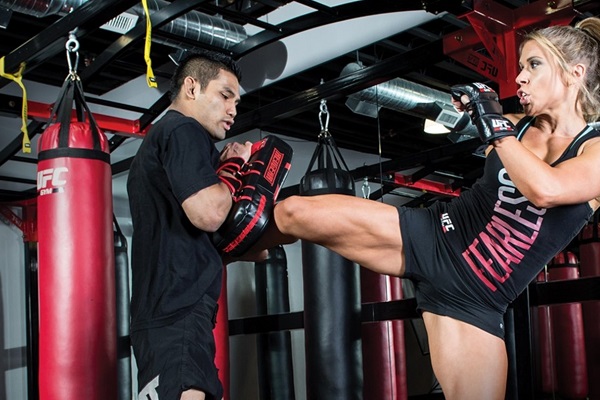 Australia's latest UFC Gym has been officially opened at the Flinders Centre Bankstown in Western Sydney.

Part of the Bankstown Sports Club, the facility has been operational since 2018, but was officially opened at the end of June with UFC star BJ Penn, boxer Billy Dib and MMA champ Alexander ‘The Great’ Volkanovski in attendance.

Suitable for all ages and fitness levels, the new gym provides a wide range of beginner and advanced martial arts classes including boxing, kickboxing, Brazilian Jiu Jitsu, self-defence, Muay Thai and MMA. The facilities also provide the more conventional strength and cardio training along with cross-training and yoga techniques. 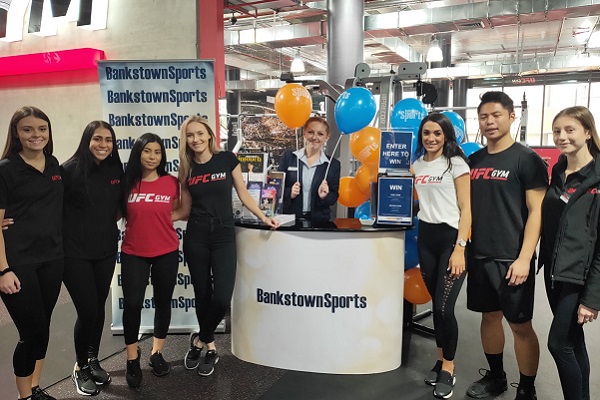 Introducing the facility, UFC GYM Australia Chief Executive, Maz Hagemrad advises “the basis of our training comes from our professional UFC athletes, utilising high intensity training and functional training. Mixed martial arts underpins the style of the specialised training we offer; for example, our conditioning classes include things like boxing, kickboxing and Muay Thai as the discipline, but you aren’t necessarily learning to fight, you are just using the different moves to get fit.

“We also run all of our classes for kids as well as adults. No other gym in the world offers this type of fitness programming for children aged five years and up”. 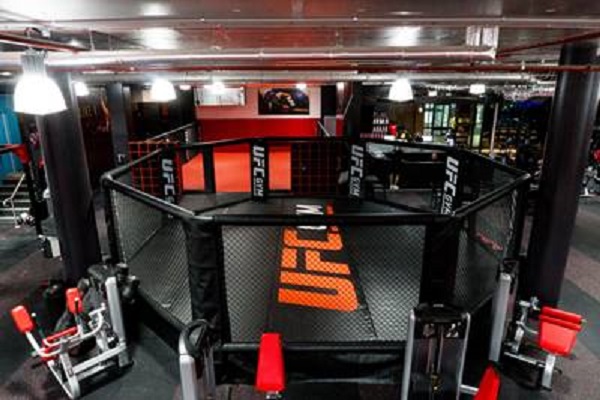 Developed by the Bankstown Sports Club, one of Sydney’s largest and most active registered clubs, the Flinders Centre is a nine-storey tower located in close proximity to major motorways, a bus interchange and Bankstown train station.

Bankstown Sports Club Chief Executive Mark Condi, says the gym is a welcome addition to the local area, advising “there are plenty of gyms around the Bankstown area but none that offer the variety of training UFC GYM does. We feel the facility will have a positive impact on the local community and will make health and fitness available to everyone.

“We are really excited about this new partnership and believe our members, patrons and local residents will benefit greatly”. 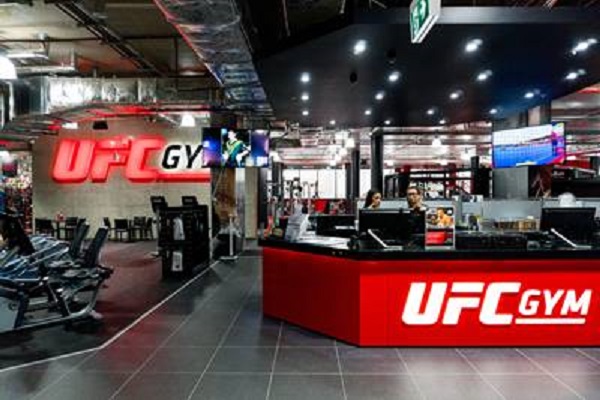 UFC Gym manager George Barkho adds “there are plenty of gyms around the Bankstown area but none that offer the variety of training UFC Gym does.

“Our facility has already created a positive impact on the local community in which welcomes people of all ages and fitness levels as their family gym.

“The gym’s explosive workout environment uses cutting-edge training techniques inspired by UFC athletes and provides members with everything needed for the entire family to sweat, move, live and train different.

“We also run all of our classes for kids as well as adults (with) no other gym in the world offering this type of fitness programming for children aged five years and up.”