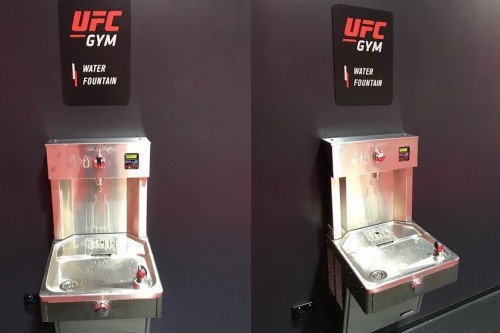 In a move to help members’ rehydration, UFC Gyms has introduced Elkay drinking fountain and bottle refill stations from CIVIQ to selected clubs across Sydney and Melbourne.

Mindful that members break a sweat, the group felt it was essential that patrons have the appropriate amenities to stay hydrated.

Facility managers got in touch with the CIVIQ team, due to their extensive range of Elkay brand drinking water stations, suitable for busy indoor applications.

The product incorporates a heavy-duty drinking fountain basin as well as a bottle refilling dispenser, which delivers smooth, refrigerated water for cooling down patrons during and after a workout.

Featuring WaterSentry Plus filtration as standard, the unit also includes an inbuilt green ticker which counts the number of bottles saved from waste – a significant way to encourage users to refill their drink bottles, rather than purchasing single-use plastic products. 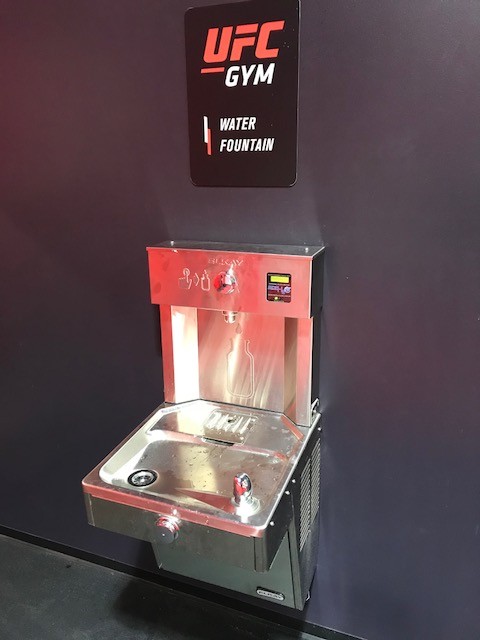 UFC Gyms Australia Chief Executive Maz Hagemrad explains that stations have been welcomed by members, stating “the drinking water stations are a valuable addition to our fitness clubs.

“Our members find them easy to use and are delighted to have a convenient area to refill their drinking bottles when training”.

The drinking water stations have been installed at UFC Gyms in Wetherill Park, Fountain Gate, Penrith, Blacktown, Balcatta, and Gregory Hills and are readily available for patrons to use as means of sustaining hydrating when participating in physical exercise.

There are further plans to implement Elkay drinking water stations for UFC gyms in Bankstown and Rockdale, planned to open in the coming weeks.