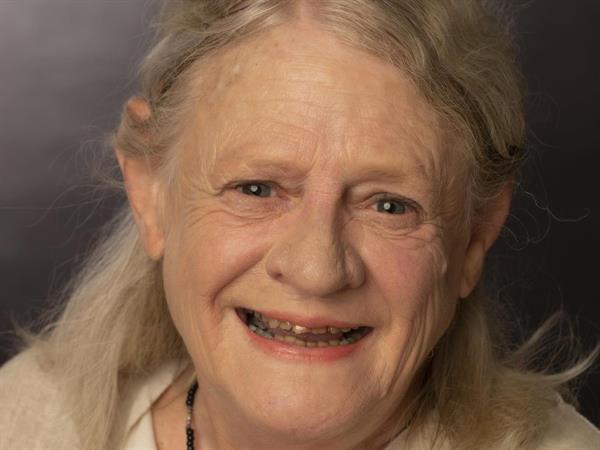 The 2019 Helpmann Awards, to be held at Arts Centre Melbourne in July, will see the presentation of the 2019 Sue Nattrass Award for exceptional service to the live performance industry to La Mama’s Artistic Director, Liz Jones AO.

As Artistic Director of La Mama Theatre, Jones has been a cornerstone of Melbourne’s independent theatre scene since 1976 and the Award recognises her "steadfast commitment to the ‘low financial risk, high artistic risk’ ethos has ensured La Mama remains a place where experimental and emerging theatre-makers can try out new ideas and hone their craft."

Speaking after the announcement, Jones told ArtsHub "this award means a great deal to me because of the acknowledgement from my own community, which is lovely but also because Sue Nattress has always been such an inspiration to me.

"I’ve known Sue for a long while and she was wonderful, particularly around the time when she ran the Melbourne International Festival, in that she allowed me to program Richard Frankland's two adaptations of his films No Way to Forget and Harry’s War.

"She did that with care and generosity and I was just delighted because it’s very hard for a little company like La Mama to get a look in at a major festival and it was at a time when I was really trying to assist in encouraging Indigenous playwrights and performers to get going in this state. Now they’re flourishing but back then it was not so and that was very important to me."

Jones has been deeply committed to creating opportunities for artists who are under-represented in the mainstream throughout her career. In the 1980s she addressed the gender imbalance in writing and directing roles, and in the 1990s she created new opportunities for Indigenous theatre makers, including actively supporting the reinvigoration of Ilbijerri Theatre.

With a commitment to Australian theatre that extends beyond her work with La Mama, Jones has served on numerous committees and the boards of several theatre companies; represented Australia at the Women’s International Playwrights’ Conference four times; mentored emerging artists and maintained a performing career while still managing a lively family life. 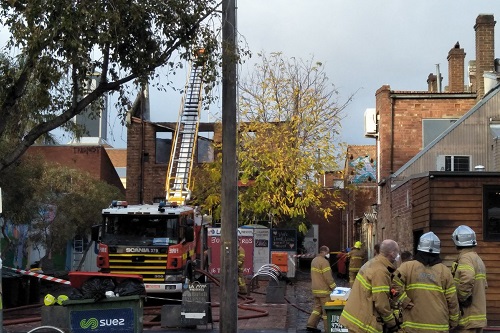 Jones has received numerous previous honours including the 2000 Sidney Myer Performing Arts Award Facilitator’s Prize; the 2001 Green Room Lifetime Achievement Award; and the 2018 Australia Council Award for Theatre. She holds an honorary Doctorate of Law from ANU and her name is on the Victorian Women’s Honour Roll. She was made an Officer of the Order of Australia in 2012.

After La Mama was gutted by fire in 2018, messages of support poured in from far and wide, a testament to the place that both Jones and La Mama have in the Melbourne theatre community’s heart.

After 40 years at the helm of La Mama, Jones is currently involved in the fundraising campaign to rebuild the theatre.

She added "because La Mama has been battling adversity, this award is a further nice statement that we need to rebuild and go on, it’s a further affirmation of that."

The rebuilding campaign will be officially launched on the first anniversary of the fire on 19th May.

Live Performance Australia’s Chief Executive, Evelyn Richardson said La Mama would not be where it is today without Jones.

Richardson stated "LPA is delighted that Liz Jones AO is the recipient of the 2019 Sue Nattrass Award. Her unwavering commitment and support of performers and creatives over the past 40 years has made La Mama an innovative theatrical force that is woven into the rich cultural fabric of Melbourne."

The Award and the 2019 JC Williamson Award will be presented at the 19th annual Helpmann Awards in Melbourne in July.

Images: Liz Jones is the recipient of the prestigious Sue Nattrass Award (top, courtesy of Live Performance Australia) and the La Mama theatre was gutted by fire in May last year (below).