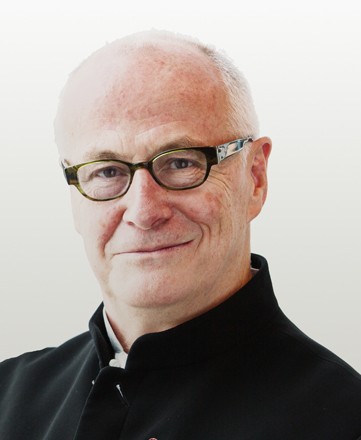 Arts administrator Michael Lynch will receive this year’s Sue Nattrass Award for exceptional service to the live performance industry at the upcoming Helpmann Awards, recognising his extraordinary career as an arts administrator both in Australia and abroad.

His influence also extends overseas, where he was Chief Eexecutive of London’s Southbank Centre (2002 to 2009) and oversaw the refurbishment of the Royal Festival Hall. From 2011 to 2015, Lynch was Chief Executive of Hong Kong’s West Kowloon Cultural District, a HK$23 billion (US$2.9 billion) development of a 40-hectare, 17-venue cultural precinct.

The Sue Nattrass Award was established in 2014 and is named after arts administrator Sue Nattrass, who, amongst many achievements, was a long-serving Live Performance Australia President. It was established to recognise outstanding service in the live performance field by those who may not have a high public profile, and its previous recipients are Patricia Boggs and Eric Robinson.

The announcement was made after Lynch delivered an impassioned plea for the Federal Government to restore the money it cut from the Australia Council budget at Wednesday’s Currency House Creativity and Business Breakfast.

Lynch spoke out against the Abbott/Turnbull Governments’ devastating cuts to Australia Council funding and the reaction of major arts organisations to the move.

Lynch stated “the way these decisions were made ranks as one of the worst pieces of bad administration I have seen in almost 40 years of working in this sector.”

He was also very critical of the way some major players within the industry reacted to news of the Australia Council cuts, adding “what disturbs me most is the way the main players reacted to these changes. “The Major Organisations seem to have been struck dumb by the Minister’s decisions and only a very few uttered any reaction to what was being done to artists and in particular small and medium arts organisations.”

The 16th annual Helpmann Awards, recognising achievement in live performance, will be held on Monday 25th July at the Sydney Lyric Theatre.

Jon Nicholls returns to executive produce the event, with the full program, including nominees, to be announced in the near future.