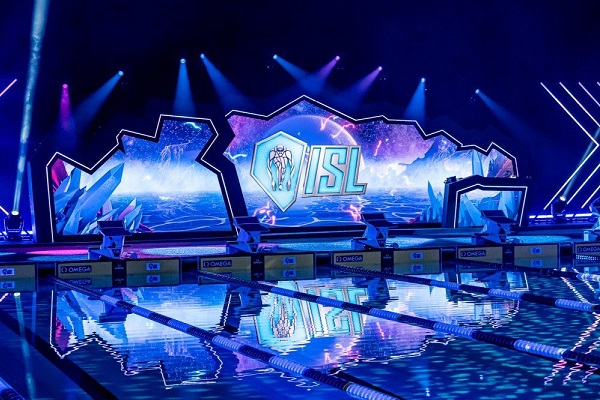 Following the World Anti-Doping Agency decision to ban Russia’s participation in international sport competitions earlier this week, the International Swimming League (ISL) will allowed to continue Russian competitors to carry on swimming in its events.

With its inaugural finals to be held in the USA next weekend (20th and 21st December), the ISL have advised that Russian swimmers will not be prevented from competing in the International Swimming League as long as they have never failed a drugs test

On Monday WADA announced that Russia was banned from international competition as a punishment for manipulating data from the Moscow Laboratory.

However, ISL which does not allow any swimmer with a previous disqualification for breaking anti-doping rules to be part of any ISL club roster, will allow Russian athletes to compete if they can "demonstrably" prove they are above suspicion of using drugs.

While there are currently eight Russian swimmers competing in the ISL, this rules out, among others, Russia's Yuliya Efimova, a six-time world champion and triple Olympic medallist, who tested positive for anabolic steroids in 2013 and was banned for 16 months.

Her compatriots, though, will not be prevented from continuing to compete in the ISL, a competition founded by Moscow-based Ukrainian billionaire Konstantin Grigorishin, as long as they have never failed a drugs test. 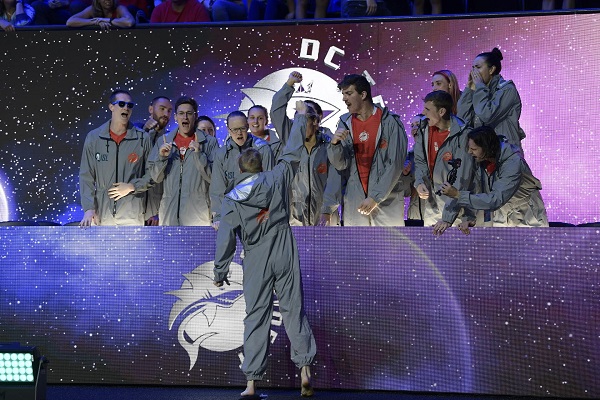 In a statement, the ISL advised "our position on the participation of athletes in the International Swimming League is very clear: any swimmer with a previous disqualification for breaking anti-doping rules is not allowed to be part of any ISL club roster.

"Thus, ISL will continue to allow athletes from Russia to compete in the league if they do not have a previous doping ban.

"As a result, all Russian athletes currently competing in the league are free to continue competing, including at the upcoming Grand Final in Las Vegas.

"We will not ban clean Russian athletes solely because of their nationality.

"Athletes competing in our league are individuals and not representatives of nations.

The ISL, though, were keen to underline that they remained tough when it comes to dealing with potential doping.

"We work closely with relevant national anti-doping authorities in the countries where we organise our matches.

"All swimmers competing at ISL matches are subject to in-competition testing according to already established doping control rules.

"All swimmers must provide their consent to be tested during ISL matches, otherwise they will not be allowed to compete.”

The ISL championship finale will be held at the 12,000-seat Mandalay Bay Events Center in Las Vegas, Nevada, USA.

Images show ISL competition including teams arriving at the first event in Indianapolis (below).