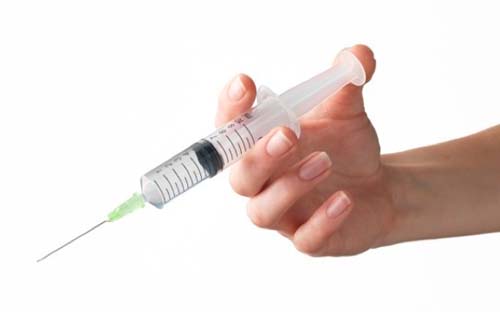 Russia’s Olympic Committee has been banned from the Winter Olympics in PyeongChang and ordered to pay US$15 million in costs after making what the International Olympic Committee (IOC) called an “unprecedented attack on the integrity of the Olympic Games and sport”.

The move follows an investigation into allegations of state-sponsored doping at the 2014 Winter Games hosted by Russia in Sochi.

The report see the IOC accept, for the first time, that the Russian state had been involved in widespread institutional doping and bans former Russian Minister of Sport, Vitaly Mutko, who is now Deputy Prime Minister for Sport, Tourism and Youth Policy and the head of the organising committee for the 2018 FIFA World Cup in Russia and his then Deputy Minister, Yuri Nagornykh, from any participation in all future Olympic Games.

The first time the IOC has imposed a ban on a country competing under its own flag for doping, although Russian athletes who can prove they have not been part of doping programs will be allowed to compete in South Korea under a neutral flag.

The IOC’s decision was announced today after its 14-person executive committee had examined the final report of the Schmid commission, which has been examining whether there was an “institutional conspiracy” by Russian officials within the ministry of sport to corrupt the London 2012 Olympics and the 2014 Sochi Winter Games.

Schmid’s dramatic conclusion was there had been a “systemic manipulation of the anti-doping system in Russia” and it had come under the authority of the Russian sports ministry.

IOC President Thomas Bach explained at a press conference “the report clearly lays out an unprecedented attack on the integrity of the Olympic Games and sport. As an athlete myself, I am feeling very sorry for all the clean athletes who have suffered from this manipulation.”

Much of the evidence in the report relied on Russian whistleblower Grigory Rodchenkov, who ran the Moscow anti-doping laboratory before fleeing last year.

Walden advised “it is a roadmap not just to 30 athletes or the 1,000 athletes ... but thousands and thousands (who) were protected by the Russian system.”

The punishment, unprecedented in Olympic history, will have a massive impact on Russia’s international sporting reputation.

However, world football governing body FIFA has said the IOC’s decision “has no impact on the preparations for the 2018 World Cup”, adding “FIFA takes its responsibility very seriously and ...should there be enough evidence to demonstrate the violation of any anti-doping rules by any athlete, FIFA would impose the appropriate sanction.”