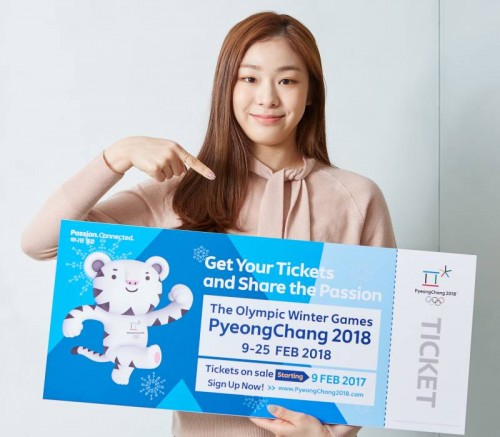 With only 124,000 of the 750,000 domestic tickets being sold so far, the Korea Federation of Banks said it hopes to boost sales with only five months to go.

South Korea’s banking federation announced earlier this week that it would spend buy the tickets as part of its “social responsibility,” as well as donating 20 billion won ($17.6 million) to the Pyeongchang 2018 organising committee.

Organisers aim to raise 174.6 billion won from ticket sales, though they have faced difficulties raising awareness in the global community, as well as competing with diplomatic, security and political setbacks.

In a press release the Korea Federation of Banks advised “as part of our social responsibility efforts, the federation has decided to support the 2018 Pyeongchang Olympic Games, which will be an opportunity to improve the country’s global image,” the federation said in a news release. 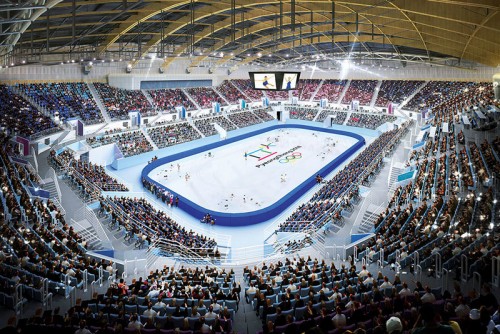 Earlier this month it was reported that sales for the February event were flagging, with South Koreans having bought fewer than 10% of the 750,000 domestic tickets available. This led to organisers being urged to boost promotion and ticket sales by Olympic chiefs.

Significantly, the hosts' concept has been to deliver the most compact Olympics with most of the competition venues sited within 30 minutes travel time from Alpensia, where the press and broadcasting centre is now complete.

Lee is confident the venues will be re-used once the Games are over, recently explaining “ten out of 12 sports centres have already found new owners.”

There will, he says, be no "white elephants."

PyeongChang wants to attract as many foreign visitors as possible, particularly from Asian countries, despite tensions in the region, including the conflict with North Korea.

The Olympic Games in Seoul in 1988 raised the country's international profile, and it is hoped the 2018 Games will help PyeongChang become a winter sports mecca.