ASADA suffers budget cuts in lead up to Rio Olympics 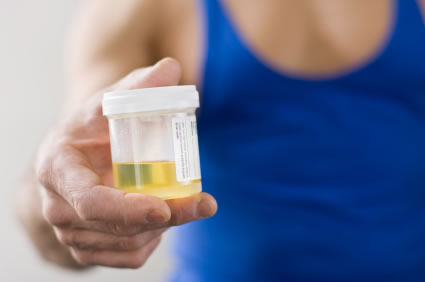 While the Rio Olympics are just two months away, the Australian Sports Anti-Doping Authority (ASADA) is currently being hit by a 20% reduction in its funding.

ASADA has confirmed that these cuts are affecting all areas of its operations, advising “in the financial year ending 2014, ASADA had a total of 78 staff. By 2017, this will drop to 50.

"This has had impacts across all of ASADA's functions, including our testing, investigative, education and administrative units."

Money is not the only measure of an anti-doping agency's proficiency, but with the cuts coming as drug scandals continue to rip through the sporting world, the need for rigorous anti-doping regime has never been stronger.

While this year's Federal budget allowed $1.4 million for additional testing in the lead up to the Gold Coast Commonwealth Games, it is understood that, overall, there is less funding for regular operations in real terms.

The cuts came with ASADA still shaking off its controversial and expensive investigation into the doping scandals engulfing the Essendon and Cronulla, which cost $6 million and a lot of time.

Sports lawyer Catherine Ordway worked for ASADA for two years till 2008, and says the budget cuts have hit ASADA quite hard due to the small size of the government agency.

Ordway told the ABC "the last couple of years must have been really been extremely difficult for ASADA to manage given the limited resources and the turnover of staff they've had during that period.”

Ordway says ASADA had to take up the costly AFL and NRL cases because of its obligation under WADA's strict code, but there should be a re-think for the future.

"I suspect it might be, for future reference, something they would have to go back to WADA and say 'was prosecuting the Essendon and Cronulla matters through the Court Of Arbitration For Sport, and the other courts processes, the best way of spending our finite resources?'"

A spokesperson for Federal Sports Minister Sussan Ley said that staff numbers have been reduced because the Essendon and Cronulla sagas were winding down, because of a shift towards more targeted anti-doping strategies and efficiencies achieved within departments.

The spokeperson advised “education, intelligence and testing is ASADA's number one priority this year and we are satisfied the authority is conducting a high-standard, rigorous anti-doping program in the lead up to Rio.”

ASADA insists that despite the cuts, it has maintained its standing as one of the world's leading anti-doping agencies.

In New Zealand, this week’s budget has boosted funding for Drug Free Sport NZ in the lead up to the Rio Games.