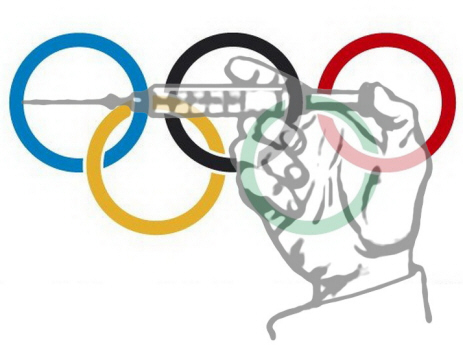 A decision to lift life bans for doping on 28 Russian athletes has been described by International Olympic Committee President Thomas Bach as "extremely disappointing and surprising”.

On Thursday, the Court of Arbitration for Sport (CAS) overturned the suspensions of 28 Russians, and partially upheld 11 other appeals.

Advising that Olympic officials had asked CAS for an explanation for their ruling, Bach stated "we would never have expected this.”

CAS ruled there was "insufficient" evidence the athletes had benefited from a system of state-sponsored doping at the 2014 Winter Games, staged in the Russian city of Sochi.

Speaking at a news conference in PyeongChang, South Korea, five days before the opening of the Winter Olympics, Bach said the IOC had been told no full explanation of the verdict would be released until the end of February.

He said the IOC knew only what had been released by CAS in a statement and that this was "extremely unsatisfactory given the gravity of the cases".

Bach added "we feel this decision shows the urgent need for reforms in the internal structure of CAS.”

Bach said the IOC would consider appealing against the ruling once it had seen the full reasoning behind CAS's decision.

On Saturday, the IOC said that 13 of the 28 athletes cleared by CAS would be considered by a special IOC panel for a possible invitation to take part in PyeongChang.

Bach concludes “the absence of sanctions by CAS does not mean that you are entitled to receive an invitation from the IOC because receiving this invitation is a privilege of clean Russian athletes."

British IOC member Adam Pengilly has called the decision "a desperate and dark day for sport, with cheats and thieves allowed to triumph".