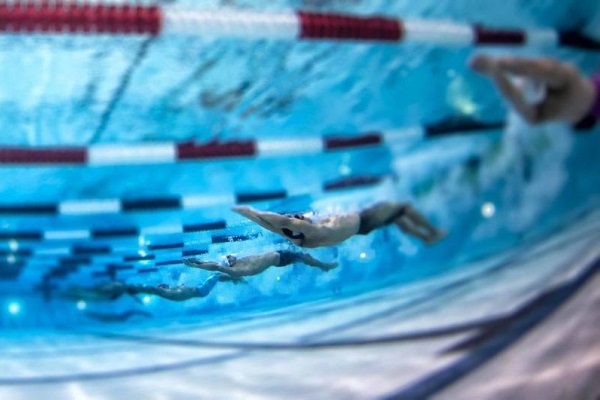 Discovery Channel-owned sports broadcaster Eurosport has acquired rights for the Asia-Pacific region and in Europe for the new franchise-based International Swimming League.

Eurosport has secured the rights for the 2019 and 2020 editions of the news swimming series in a deal that includes digital rights.

The deal excludes Australia, where a separate agreement is likely to be signed with a national broadcaster.

Exclusive sublicensing rights in all territories except Australia and USA are also part of the agreement.

All seven events taking place in USA, Italy, Hungary and the UK will be screened by Eurosport and on its subscription OTT service Eurosport Player (in Europe only).

The new series, which has been the subject of lengthy legal disputes between the organisers and world swimming governing body FINA, will feature a range of international swimming stars.

Commenting on the first professional league for elite swimmers, Eurosport advised that it will offer “cutting-edge production and a never-been-seen before live show”.

Laurent Prud’homme, Eurosport’s Senior Vice-President of rights acquisitions and syndication, stated “the agreement with the ISL is strategically important for Eurosport, strengthening our portfolio of premium rights and continuing to tell our Olympic story with over 70 per cent of summer Olympic disciplines screened on our channels across the globe.”

The ISL was initially set to launch last year but organisers cancelled the competition after alleging that FINA had threatened to ban any swimmer who took part – a claim denied by swimming’s international federation. Following legal action from ISL and a group of top swimmers, FINA then relented and said in January that swimmers who competed would not face any sanctions, although records would be unverified unless it had approved the event in advance.

In response to the ISL, FINA launched its own Champions Swim Series, an event that was this year broadcast by Eurosport across Europe.

The seven-match ISL will feature eight teams - four from Europe and four from the USA - and begins at the IU Natatorium in Indianapolis, USA on 5th October. Subsequent events will be held across Europe and the USA, with the finals to be held at the Las Vegas’ Mandalay Bay Resort and Casino, in Nevada, USA on 20th and 21st December.

It involves teams of 24 (12 men and 12 women) competing in short-course sprint, relay and skins races for team points, with playoffs and finals, individual and club prize money, and appearance money for clubs.

Made up of elite swimmers from all over the world, Australian swimmers taking part include Cate Campbell, Kyle Chalmers, Bronte Campbell, Emma McKeon, Mitch Larkin and Ariarne Titmus.