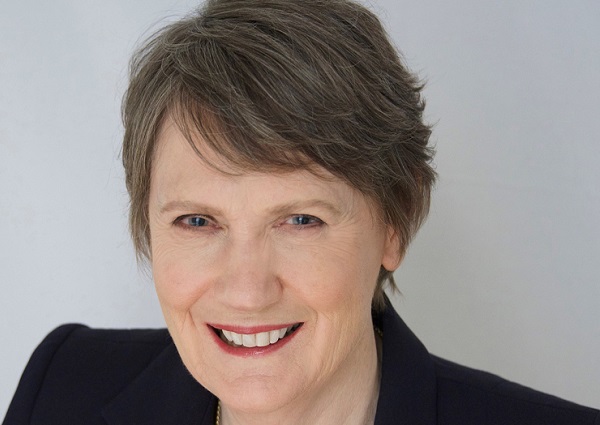 Former New Zealand Prime Minister Helen Clark has been named as the new global Patron for the International Working Group (IWG) on Women and Sport - with Auckland announced as the host city for the 8th IWG World Conference in 2022.

Clark, the former Administrator of the United Nations Development Programme and 37th Prime Minister of New Zealand, becomes Patron of the IWG on Women and Sport Secretariat & Conference 2018 - 2022, and its delivery agent, Women in Sport Aotearoa.

With the 8th IWG World Conference will take place from 5th to 8th May 2022 at the New Zealand International Convention Centre (NZICC) in Auckland, Clark advised "I am very pleased to accept the invitation to become Patron of the International Working Group on Women and Sport globally and in New Zealand, of Women in Sport Aotearoa.

“I strongly believe that women and girls deserve equity of opportunity to participate, compete and build careers in sport and recreation - and in all other parts of life. I plan to help increase awareness and engagement across sport, government, business and media, both in New Zealand and abroad."

Raewyn Lovett, New Zealand Co-Chair of the IWG, added "it’s an enormous honour to have Helen Clark become our global Patron, as we work toward achieving gender equity in sport.

“Helen is a well-known gender rights advocate and her national and international networks are simply unparalleled.” 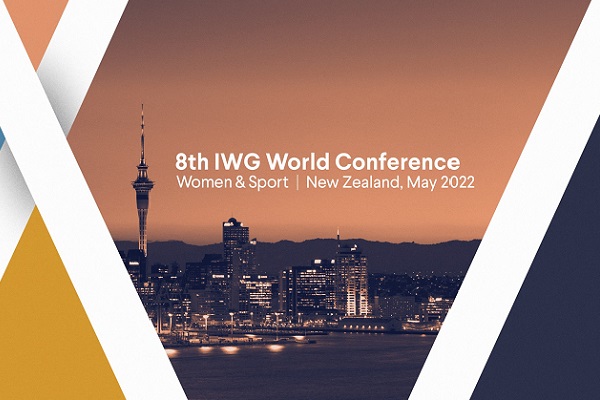 The 2022 IWG World Conference is expected to attract over 1,500 global experts in gender equity in sport and physical activity.

Representing New Zealand as a delegate, Froggatt set about building international networks for IWG and Women in Sport Aotearoa and raising interest in the 8th IWG World Conference. 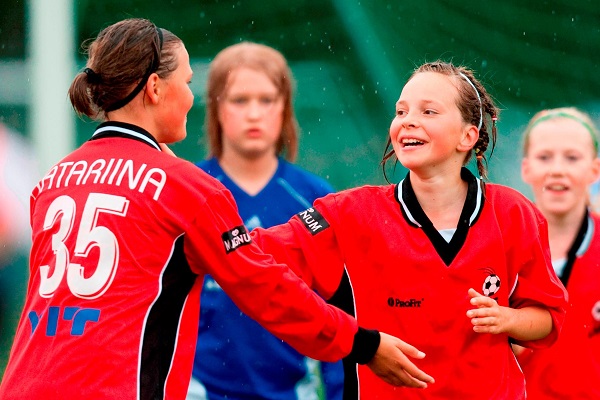 The IWG is the world’s largest network dedicated empowering women and girls and advancing sport. Established in May 1994, the network developed and is guardian of the Brighton Declaration on Women and Sport. Updated in 2014, the Brighton plus Helsinki Declaration now has over 550+ signatories - global organisations demonstrating their commitment to ensuring that women and girls can freely and safely participate, compete and build careers in sport.

Among them stand the IOC, the International Paralympic Committee (IPC) and world football governing body FIFA.

Following a competitive bid in 2018, New Zealand won the right to become international host nation for the 2018-2022 quadrennial. The bid was led by Women in Sport Aotearoa, in partnership with Sport New Zealand; the Ministry of Business, Innovation and Employment (MBIE); Auckland Tourism, Events and Economic Development (ATEED); the Ministry for Women; Tourism New Zealand and the New Zealand Olympic Committee.

In September 2018, a delegation from IWG Botswana visited Auckland to hand over the reins to Women in Sport Aotearoa, now global delivery agent for the international Secretariat programme and host of the 8th IWG World Conference.