SportAccord event to focus on women in sport 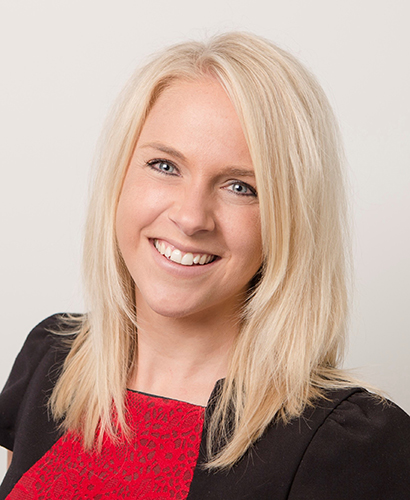 With normalising sport for every woman and girl still a big challenge for many countries around the world, SportAccord, the leading annual global gathering for sporting leaders involved in the business of sport, has today confirmed its MediaAccord conference program: Media’s Ever Important Role and Contribution to Sport and Society, taking place on 9th May 2019 at the Gold Coast Conference and Exhibition Centre.

"The rate of change in women’s sports is one of the most exciting trends in the sports industry", ran the headline in a recent Nielsen Sports Women’s Sports research report (2018) which covered eight markets including Australia and New Zealand.

Commenting on this challange, Jennah Wootten, General Manager Partnerships and Communications at Sport New Zealand and a SportAccord speaker, commented “Sport New Zealand is leading our sector’s response to a new central government strategy designed to empower women and girls to reach their potential through sport and active recreation.

“Like many other countries we have concerning underrepresentation of women and girls being physically active, occupying leadership roles and lagging behind men in terms of value and visibility.

“This new strategy has energised the sector and builds on recent successes such as securing the hosting rights for International Working Group on Women in Sport Conference 2022. It is an exciting time to be a female working in sport within New Zealand.”

During her MediaAccord case study, Wootten will share details of the new government strategy for New Zealand, its fresh initiatives and how the sport and recreation sector has responded to them, as well as the hardest obstacles to overcome in the future.

In the last few years, increasing numbers of professional leagues can now be found worldwide, and in Australia, women’s leagues such as the Rebel Women’s Big Bash and the Women’s Australian Rules Football League (AFLW), are attracting large audiences, stand-alone sponsorships and broadcast revenue.

While coverage of female athletes and women’s sport have increased considerably, there are still challenges for women working, or hoping to work, in sports media. What can be done to help create positive media guidelines with regard to gender equality in competition schedules and coverage?

What are some pro-active steps for ensuring better female representation within written, television and photographer media circles? What is the media’s role in how female athletes are/should be portrayed? And, how can sports media best engage the public to promote a healthier, more active society?

This will follow with a debate on Major Event Bidding and Media and discuss how cities can get the public onboard with: Alain Mercier, Editor in Chief, Francs Jeux; Philip Pope, General Manager Communications, Queensland Rugby Union; Wayne Smith, Senior Sport Writer, The Australian.

Australasian Leisure Management is a media partner for SportAccord 2019.