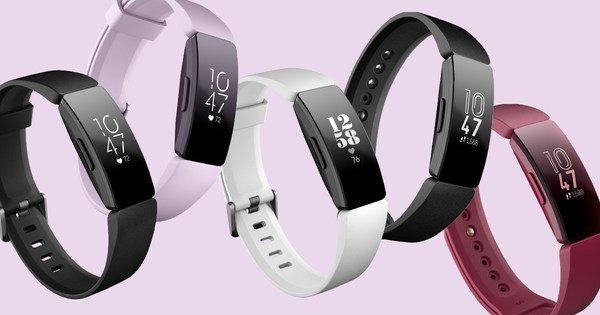 Health2Sync, the largest diabetes management platform in Asia (excluding China), has announced the results of their clinical study in Taiwan, demonstrating that combining Fitbit wearable devices with their Health2Sync Patient Management Platform can help users control and better manage the symptoms of Type 2 diabetes mellitus (T2DM).

The 95 participants (aged 18 to 60) with T2DM were given a Fitbit Inspire HR[https://www.fitbit.com/tw/inspire] and voluntarily agreed to connect their Fitbit wearable data with the Health2Sync diabetes management app to track their progress throughout the program. Physical activity data generated from each person's Fitbit device was integrated into the Health2Sync app, which housed other health metrics such as patients' HbA1c, BG and cholesterol levels. This let doctors seamlessly monitor patients' information on the Health2Sync Patient Management Platform and provide remote consultative advice where necessary

Prior to the commencement of the study, doctors at the four clinics established benchmarks for all participating patients based on blood glucose tests at the start of the trial, then on a self-monitored weekly basis throughout the study period.

Dr. Kuo-Liang Lu of Da-Ya Chang-An Clinic in Taiwan noted "the results speak for themselves. We saw a reduction in some of our patients' weight by an average of two kilograms and fasting BG levels of study participants from Da-Ya Chang-An clinic decreased 11.10 mg/dL within 3 months, leading to significant health improvements."

Dr. Neng-Chu Yu of Neng-Chun Diabetes Clinic added "Type 2 diabetes, with the right lifestyle changes - medication adherence, increased activity, and better diet - can lead to major improvements in control of blood glucose levels. The integration of Fitbit data with Health2Sync let me easily view my patients' activities and self-monitored data, enabling me to make necessary suggestions and give guidance to help patients for further improvement."

A holistic approach to managing T2DM requires lifestyle changes, which includes medication adherence, exercise and proper diet. The integration with Fitbit wearable devices and activity data is key to helping to promote healthier behaviours and improve participants' health outcomes. Participants received reminders for weekly exercises via their Health2Sync App, which promoted an increased frequency in moderate to high intensity activity at 7.03 times a week. The increased levels of activity corresponded with an improvement in patients' health conditions. 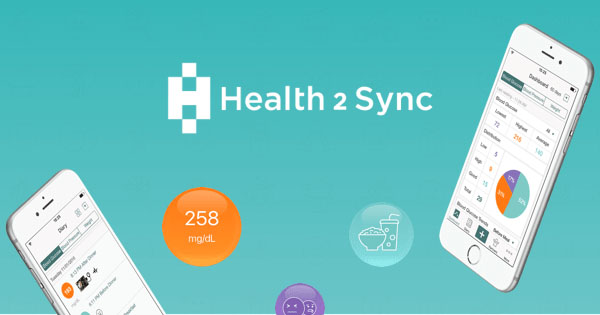 Health2Sync Chief Executive, Ed Deng advised "we are thrilled to see such optimistic results in the clinical study. We believe that innovations in Fitbit wearable devices and Fitbit health solutions have a major role to play in the global effort against diabetes - whether it is in reducing the onset of diabetes, or helping patients to better manage their condition - and we look forward to further expanding on our partnership with Fitbit.

Fitbit Vice President of International Health Solutions & General Manager of Asia Pacific, Steve Morley added "the behavioural changes exhibited by study participants reinforces our belief that Fitbit amplifies our intrinsic motivation to adopt healthier habits, which can make all the difference when dealing with a condition like Type 2 diabetes where lifestyle factors play such a big role.

"Together with the seamless experience that Health2Sync provides for patients and their health providers to track key indicators, they create a powerful solution that makes it simpler and more convenient to manage conditions like Type 2 diabetes."

In September last year, Fitbit and Health2Sync collaborated to allow the integration of Fitbit's health, sleep and fitness wearable data with the Health2Sync app (with user consent) to support Health2Sync's 520,000 users in Japan and Taiwan to better manage their conditions, like Type 2 diabetes. The new platform gives users who have a Fitbit account access to an in-app dashboard that includes the option to agree to share their wearable data from their Fitbit devices, including heart rate, sleep and physical activity, alongside recent blood glucose readings from Health2Sync depicting if levels fall within, above, or below the healthy range.

For more information on Fitbit Inspire go to fitbit.com/tw/inspire

Image above courtesy of health2sync.com