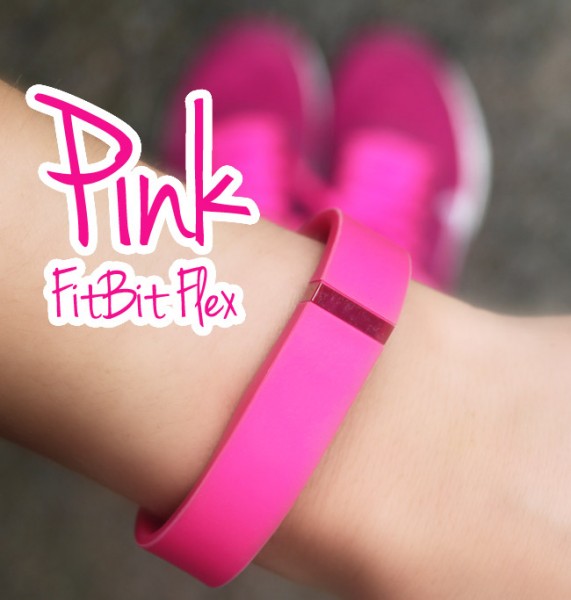 Fitbit, the global innovator and market leader in the growing connected fitness and health sector, has launched a pink Fitbit Flex.

First created as a black or slate coloured band, popular demand has led Fitbit to create, for a limited time, a pink version of their wristband tracker.

The first and only wristband on the market to sync with Bluetooth 4.0, Fitbit Flex gives maximum flexibility for users with instant updates on their activity statistics. During the day the Flex tracks steps, distance, and calories burned while at night it tracks the users sleep cycle and wakes them silently in the morning.

Fitbit Flex features and benefits include:

• Slim, stylish device that can be worn all the time.
• Water-proof, which means users don't even need to take it off to shower
• Allows users to set a goal and use the LED lights to show how their performance. Each light represents 20% of the user's goal.
• Rechargeable battery (via USB cable) a full charge will last at least five to seven days without needing to recharge.

The Fitbit Flex is available from Harvey Norman, other selected retailers and can  be purchased at www.fitbit.com