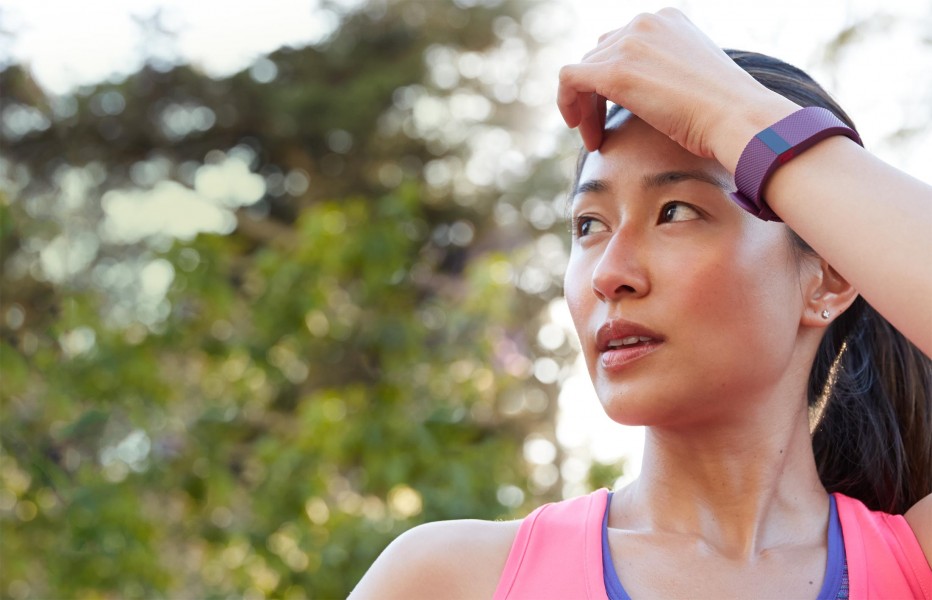 Fitbit is to collaborate with the Government of Singapore on a population-based public health initiative that will see residents supplied with ‘free’ fitness trackers.

The first major integration of Fitbit wearables into a national public health program anywhere in the world, the landmark nationwide health initiative will see residents able to pre-register to receive a Fitbit Inspire band at no cost if they commit to paying $10 a month for a year of the company’s premium coaching service.

Set to roll out in late October, the link with Singapore’s Health Promotion Board (HPB) is Fitbit’s first major integration of a digital health platform and wearables into a national public health program.

Named Live Healthy SG, the program has been uniquely designed for Singapore by Fitbit and the HPB to harness technology, behaviour insights and analytics to help Singaporeans get healthier through meaningful and sustained behaviour change.

Live Healthy SG will aim to engage people of all ages and levels of health using Fitbit devices and builds on Singapore’s Smart Nation efforts to transform key sectors of society, including healthcare, through innovative technology.

The partnership is significant on a number of levels and, for Fitbit, its shows how it wants to move away from selling hardware at a profit and move toward the recurring revenues inherent to a subscription-based business model. 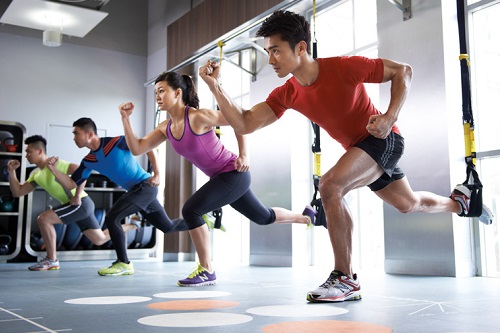 Reportedly having beaten competitors including Apple in working with the HPB, Fitbit co-founder and Chief Executive James Park explains that the Singapore deal is “material” to its revenue projections for this year.

He advises “our partnership with the Singapore Health Promotion Board is a recognition of our work to date, and we are confident that the powerful combination of our devices, software and services will motivate Singaporeans to improve their health, while also tangibly helping a nation to improve health at scale.

“We … look forward to seeing other countries follow a similar blueprint to improve the health of their people.”

Singapore has a population of 5.6 million and has a unique universal healthcare system widely regarded as one of the best in the world.

The city-state consistently ranks high in life expectancy ratings but with an ageing population it, like many nations, is facing the rise of chronic conditions such as hypertension, type 2 diabetes and cancer.

Commenting on these challenges and the link with Fitbit, HPB Chief Executive Zee Yoong Kang stated “the area of population health presents an exciting opportunity for innovation.

“Increasingly, the Health Promotion Board has leveraged emerging technologies as well as behaviour insights in the design of our programs, such as the National Steps Challenge – a nationwide program to keep active.

“HPB will continue to embark on such nationwide programs to encourage and support Singaporeans in keeping active, adopting healthy living and affecting behaviour change. At the same time, we intend to work with industry innovators, such as Fitbit, on additional efforts to use technology to provide Singaporeans with personalised health advice and nudges, so that they can take control of their own health.

“Participants of this program will benefit from Fitbit’s plans to incorporate artificial intelligence and machine learning to encourage physical activity, healthy eating and better sleep quality.”