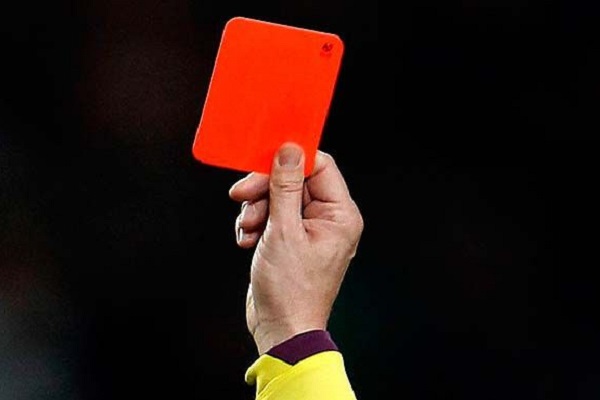 Filopoulos said he welcomed tribunal decisions this week after a series of incidents which had brought the game into disrepute, advising that the penalties backed Football Victoria's determination to continue taking a stand against abusive behaviour.

Filopoulos stated “we all need to keep working together to keep our game strong, providing a safe, enjoyable environment that protects participants, match officials, club administrators, volunteers and spectators.

"Football Victoria supports the tribunal decisions which have delivered strong findings against poor behaviour at matches."

The incidents cited included one at the match between Westgate FC and Hoppers Crossing in State League 2 Men’s North West.

This case saw top of the table Westgate FC receive a six point penalty, a $3,500 club fine and a club associate banned for life after a can of alcohol was thrown at a referee after the game, striking the referee on the head.

Knights received a three-point deduction and a $5000 club fine. A Melbourne Knights associate was also banned for four weeks following expulsion from the technical area. South Melbourne was also found guilty and fined for participating in a melee.

Another incident led to both Essendon Royals and Preston Lions U18s being ere found guilty of participating in a melee with both receiving suspended fines and Royals getting a six point suspended sentence. The most serious of three red cards also saw a 13 match ban handed down.

Filopoulos added “Football Victoria can, and will, continue to call on a variety of sanctions and stands ready to heavily punish misconduct and do everything we can to stamp this behaviour out of the game."