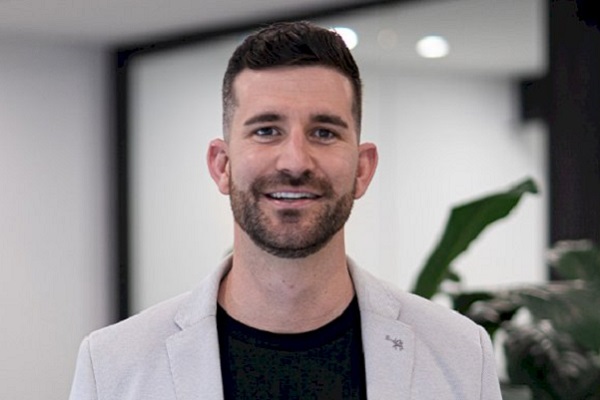 The business, co-founded by Peter Hull and Richard Bell in Brisbane garage in 2017, is expected to accelerate its national growth by 300% after closing a $1.4 million funding round earlier this year, giving the business a pre-investment valuation of $10 million.

It has taken two years for Fitstop to open in 25 locations - primarily in greater Brisbane as well as three each on the Gold Coast and in Melbourne - and achieve an annual growth rate of over 300%, bringing in $8.5 million in total revenue over the period.

Hull (pictured above) attributes the fast growth to the relationship they have developed with their franchisees, telling Business News Australia “our focus has always been on fostering a strong support system for our franchise owners, so they feel educated and inspired; that's what makes the difference.

"We're like family, and it's our commitment to up-skilling, fitness development, mentoring and offering multiple touch points to lean on each other that enables our franchisees to drive their own growth. This then creates a better experience for our members." 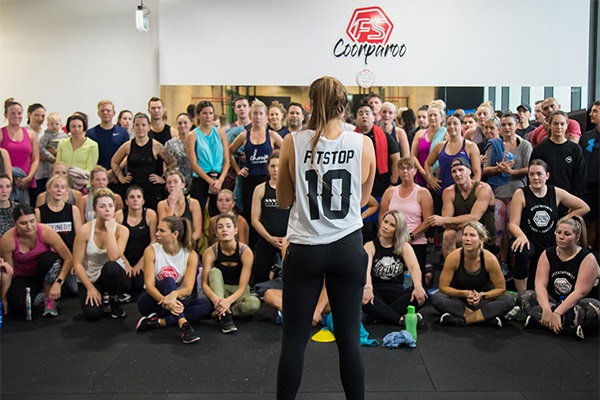 As for the business model, Hull told My Business that it was developed “in contrast of the things I didn’t like about the franchise industry”.

“Franchising in general was seen as a business-in-a-box: a product sold, rather than a support network.

“So, when we set up the franchise, we steered away from that very impression and idea. We wanted to change and adapt that mould. This is our mindset and ethos.

“We thought about how we could bring some positives to life, some fresh blood into franchising and build a model completely based on how much support we can give, rather than how much we can get. It comes back to how the franchisee is supported by the franchisor.”

The Fitstop franchise began with 30 members and quickly grew to 200 in its first 18 months. 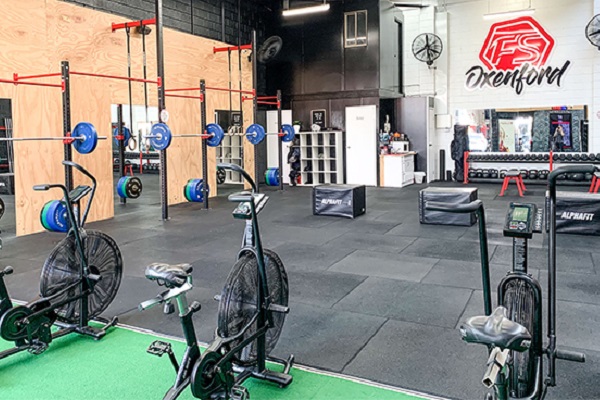 Co-founder Bell says with now over 3,000 individuals training at Fitstop's locations the group is now poised to open at least 100 locations by 2021.

"We are getting as many as 150 enquiries per month from people who want to own a Fitstop, however we are ruthless with ensuring the right people own a location and it's a tough application process as we grow.

"Our model is built on offering progression and it's a foundation that is unheard of in the fitness and franchising space."

"From the existing community, the training, through to the franchiser point of view, we're always looking at ways to progress our teams from the inside out and that's where we stand out in the market."