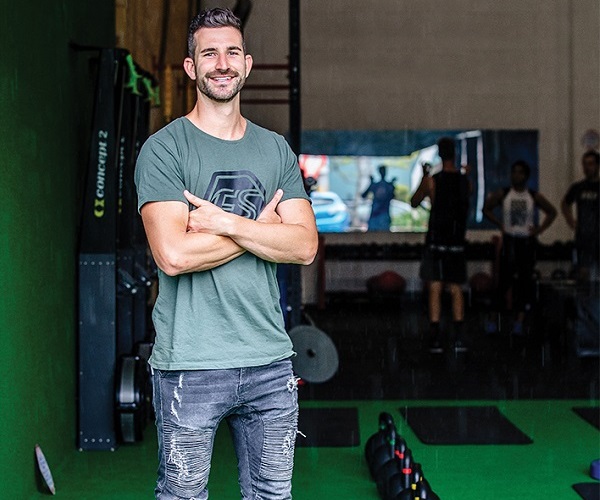 Brisbane-based gym franchise, Fitstop Australia is looking to expand its functional training orientated exercise offering in both south-east Queensland and other Australian locations.

Founded and owned by Peter Hull (pictured) in 2017, Fitstop has grown to 18 locations in Queensland and, Australasian Leisure Management understands, has plans to expand to up to 63 locations Australia-wide by the end of this year.

In addition to four new gyms that are set to open in south east Queensland, the group will be opening new facilities at Northcote and South Melbourne in Victoria as well as in Sydney over the coming months.

Fitstop facilities currently have more than 2,500 members across their locations, and describe their training style as a mix between cross-fit and group training.

As Chief Executive, Hull sees that the strategic focus on Queensland has provided the brand with traction in a traditionally over-crowded marketplace.

Advising of a significant number of franchise enquires, Fitstop Marketing Executive, Travis Telfer explained “the biggest advantage with Fitstop is that it was built with the end in sight.

“It wasn’t something that started off as one gym and slowly grew, it was a strategic plan that was built with 100 plus locations in mind.

“We operate on the basis of having a new locations open consistently.”

As the interstate movement gathers pace, Hull said the brand would be looking to ramp up expansion, raising the rate of openings, bringing with it a new set of challenges.

Hull concluded “we provide the franchisee with the whole package, all trades and project management is done with our in-house team. So while the franchisee can go and do their eight weeks training and learn the business operations and model, they can pretty much walk into a ready-to-go gym with a membership base.

“As we grow, we’ll add more people to the team, so that build time goes down and we’ll be able to open a new location every week.”

For franchisees, Fitstop offer turnkey facilities and ongoing training through the Fitstop Academy.