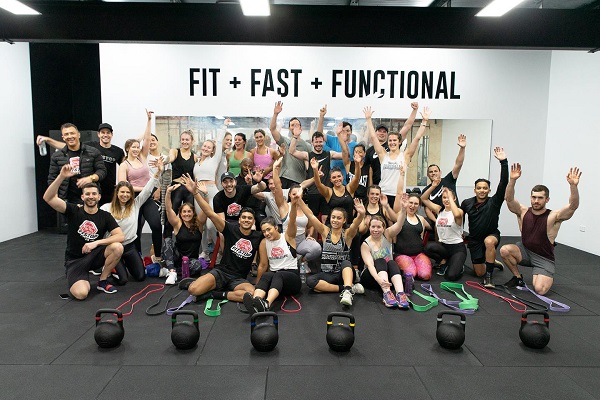 Growing functional training gym, Fitstop, is continuing its expansion with the opening of its second Victorian location in South Melbourne.

Established in Queensland, the fast-growing gym franchise is knowk for its loyal member following driven by its entertaining workouts and innovative training program. With high profile personalities choosing Fitstop as their go to training spot, the unique fitness formula balances functional and high-intensity training in an exciting social space.

Opened in the middle of last month, the new South Melbourne facility is Fitstop’s second in the city, with six more launches anticipated over the next three months. Already hugely successful in Queensland, Fitstop has quickly expanded its inclusive community to 22 locations nationwide in just two years.

“We’re excited to see how our Fitstop community will grow and thrive in the Melbourne area, and how people in Victoria will really shape the culture of the gym and make it their own”. 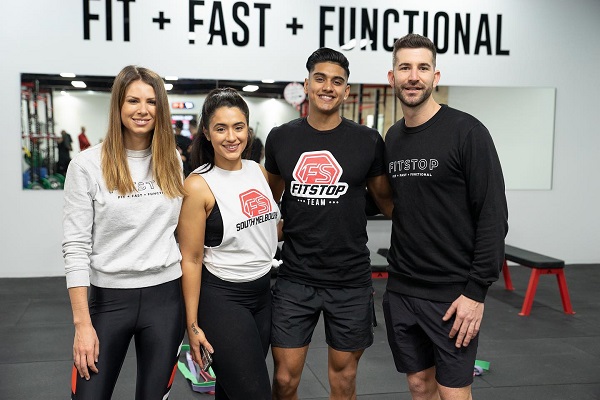 At the core of Fitstop’s progressive workout program are group-centric 45-minute sessions that are divided into their signature Fit, Fast, and Functional Sessions. This active approach to fitness has attracted a hardcore following of enthusiastic athletes to Fitstop’s Queensland locations.

The other key to Fitstop’s tremendous success is their commitment to creating an encouraging and inclusive fitness culture where members are given unparalleled support to help them reach their goals.

Hull adds “we want to foster a fitness community where everyone from a beginner to a pro can workout together in a supportive environment.

“That’s what makes Fitstop different, and we want to keep that atmosphere alive in each of our locations.

We do love that every Fitstop location has its own distinct vibe, that’s created by the local community, but it’s also important that we keep that supportive Fitstop energy that our members thrive on as well”.

With a successful franchise model in place, Fitstop is anticipating further new locations opening for the rest of the year.

Images: The Fitstop South Melbourne team (top) and Fitstop Chief Executive Peter Hull [at right] at the new gym (below).