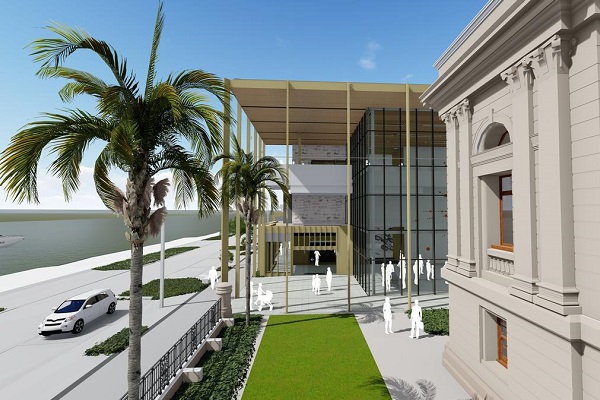 Plans for the development of a new site for the Rockhampton Art Gallery have been boosted with the announcement of $10 million Federal Government for the project.

Designed by Conrad Gargett in conjunction with Clare Design and Brian Hooper Architect, the plans for the museum were originally endorsed by Rockhampton Regional Council in March last year. The three-storey structure will have 4,700 metre² of floor space, with a number of double-height exhibition areas and include retail, café, administration and ‘flexible multipurpose’ spaces.

The Queensland city’s existing art gallery holds a highly significant collection of Australian modernist painting of the second half of the 20th century, featuring artists such as Arthur Boyd, Sidney Nolan, Russell Drysdale and Charles Blackman. The new site will enable Rockhampton to accept major travelling exhibitions that previously it could not accommodate, as well as providing space for education and community engagement. 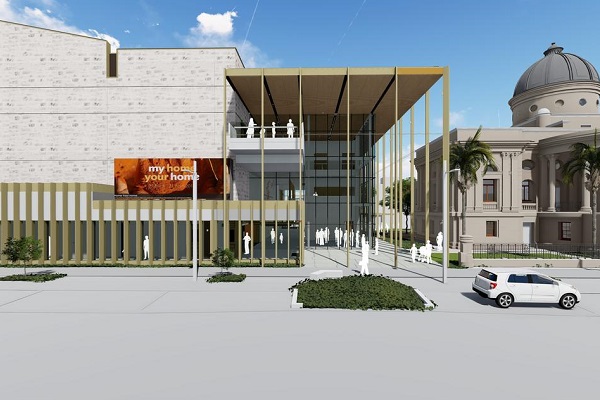 Located in Quay Street next to the heritage-listed Customs House, the new $31 million art gallery will be in the heart of Rockhampton’s Central Business District and is intended to be one of the main stimuli in regenerating this area.

The Federal Government funding will also trigger the release of $8 million pledged to the project by the Queensland Government.