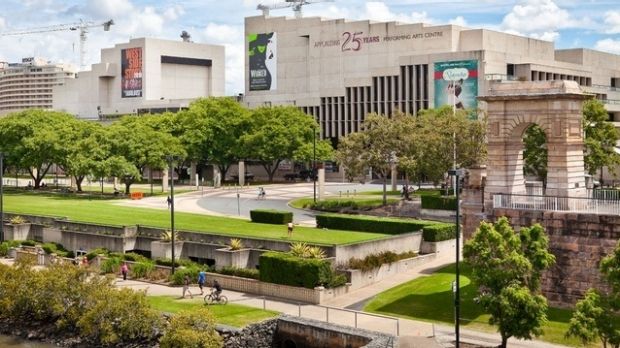 The Queensland Cultural Centre - home to the Queensland Art Gallery, Queensland Museum, the Queensland Performing Arts Centre and The Edge at the State Library of Queensland – is to be protected under a new Conservation Management Plan to guide future planning and development.

Announcing the plan, Queensland Premier and Arts Minister Annastacia Palaszczuk said the venue a much-loved location and that formal guidelines would protect its heritage significance while allowing it to adapt to future needs.

Premier Palaszczuk stated “over more than 30 years, the Cultural Centre has evolved into the state’s arts and culture centrepiece.

“I’m delighted this plan will ensure the original design by the late acclaimed architect Robin Gibson will be respected as part of any potential enhancements and development.

“My Government welcomed the decision in 2015 to heritage list the iconic site which includes the Queensland Art Gallery, Queensland Museum, Queensland Performing Arts Centre (QPAC) and The Edge at the State Library of Queensland.

“This Conservation Management Plan has been developed to ensure the centre’s heritage values are respected and managed into the future while allowing it to thrive and adapt to provide the millions of visitors to this site with the best possible experience.

“This plan identifies the Cultural Centre’s significant heritage and architectural elements and sets out policies and guidelines on how any maintenance, alterations or additions should be managed.”

The Queensland Cultural Centre was initially developed in four stages from 1976 and 1988 and cost about $200 million at the time.

A fifth stage, QPAC's Playhouse Theatre, was completed in 1998.

When QPAC was opened in 1985, the Daily Sun described it as a "jewel to crown a city" and a "performing arts centre to rival the world's best" while radio host Haydn Sargent said it "really is just the most wonderful and most exciting thing for Brisbane". 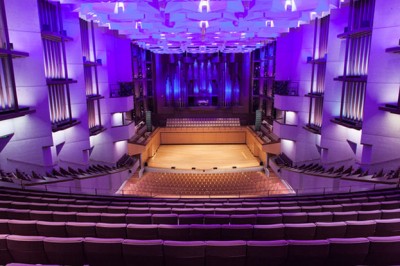 Australian Institute of Architects national President Richard Kirk said the Cultural Centre was probably one of the country's most significant post-war buildings in the ‘brutalist’ style.

Kirk stated “it's beautifully crafted and has some of the most important interior spaces in Brisbane."

"I think in some ways a lot of these buildings (of this tyope) have been poorly treated over time because I don't think they were well appreciated.

"They're certainly very rare in Australia, as they've either been modified extensively or they've been demolished.

When South Brisbane was selected as the site for the new Queensland Art Gallery in 1969, the area was in decline, but the Cultural Centre helped transform the area.

Gibson received several major awards for his work, including the Royal Australian Institute of Architects' highest recognition, the Gold Medal, in 1989.

Under the Conservation Management Plan, specialist advice will be sought to review any work planned for the site relating to architecture or landscape, including maintenance or alternations that may impact on its heritage significance.

Images: The exterior of the Queensland Cultural Centre (top) and QPAC's concert hall (below).